Charging a tax or fee on carbon could be effective in the U.S. • Earth.com 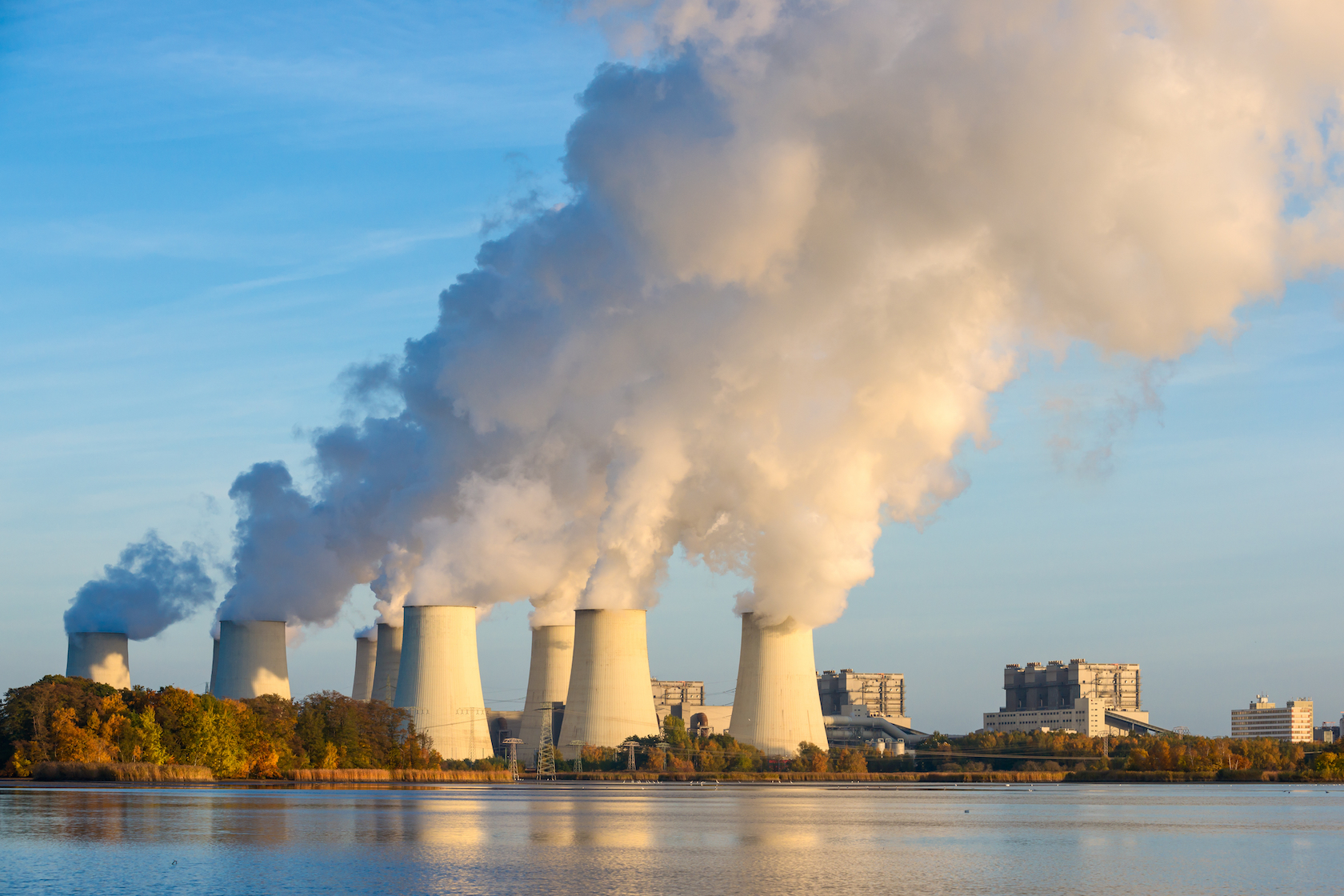 Charging a tax or fee on carbon could be effective in the U.S.

Researchers at the Massachusetts Institute of Technology (MIT) have led a widespread investigation into the effectiveness of carbon pricing, where a tax or fee would be charged for carbon emissions. Across almost a dozen separate studies, all of the experts found that taxing carbon could not only be an effective way of reducing carbon dioxide (CO2) emissions but could also provide a fair method of boosting the economy.

The extensive research was conducted by 11 different institutions, including the National Renewable Energy Laboratory (NREL), using a common set of starting assumptions to evaluate the outcome of various carbon tax proposals. The researchers also used sophisticated modeling tools for their analyses.

John Reilly is the co-director of the MIT Joint Program on the Science and Policy of Global Change and a senior lecturer at the Sloan School of Management. He explained that all of the teams evaluated the same options for pricing carbon emissions and for using the subsequent revenue.

The researchers considered pricing carbon at $25 or $50 per ton of emissions with two different rates of increase: 1 percent or 5 percent per year. They also accounted for three different methods of distributing the revenue including an equal rebate to every household, a tax break for individuals, or a corporate tax break.

According to Reilly, even the lowest tax rates could lead to reductions in CO2 emissions sufficient enough to meet the standards set by the 2015 Paris Agreement.

The experts also found that the most efficient way of using the revenue would be for corporate tax breaks, which have been found to boost economic growth more than the other options. However, the benefits of corporate tax breaks would fall disproportionately on lower-income households.

The option of sending equal rebates to all households was found to be the least effective strategy for boosting the economy, but also the least regressive.

The researchers agreed on another scenario which combines corporate tax breaks and rebates for some low-income families. They found that this strategy could eliminate the unfair aspects of the tax with almost the same efficiency in reducing CO2 emissions.

The findings of the research indicate that starting with a $50 per ton carbon tax and increasing it by 5 percent per year would lead to a 63 percent reduction in overall greenhouse gas emissions by the year 2050.

“So that’s in line with what people are talking about, which is needing a 50 percent reduction by 2050, globally, and getting to net zero beyond that,” said Reilly.

An overview of all 11 studies is published in the journal Climate Change Economics.