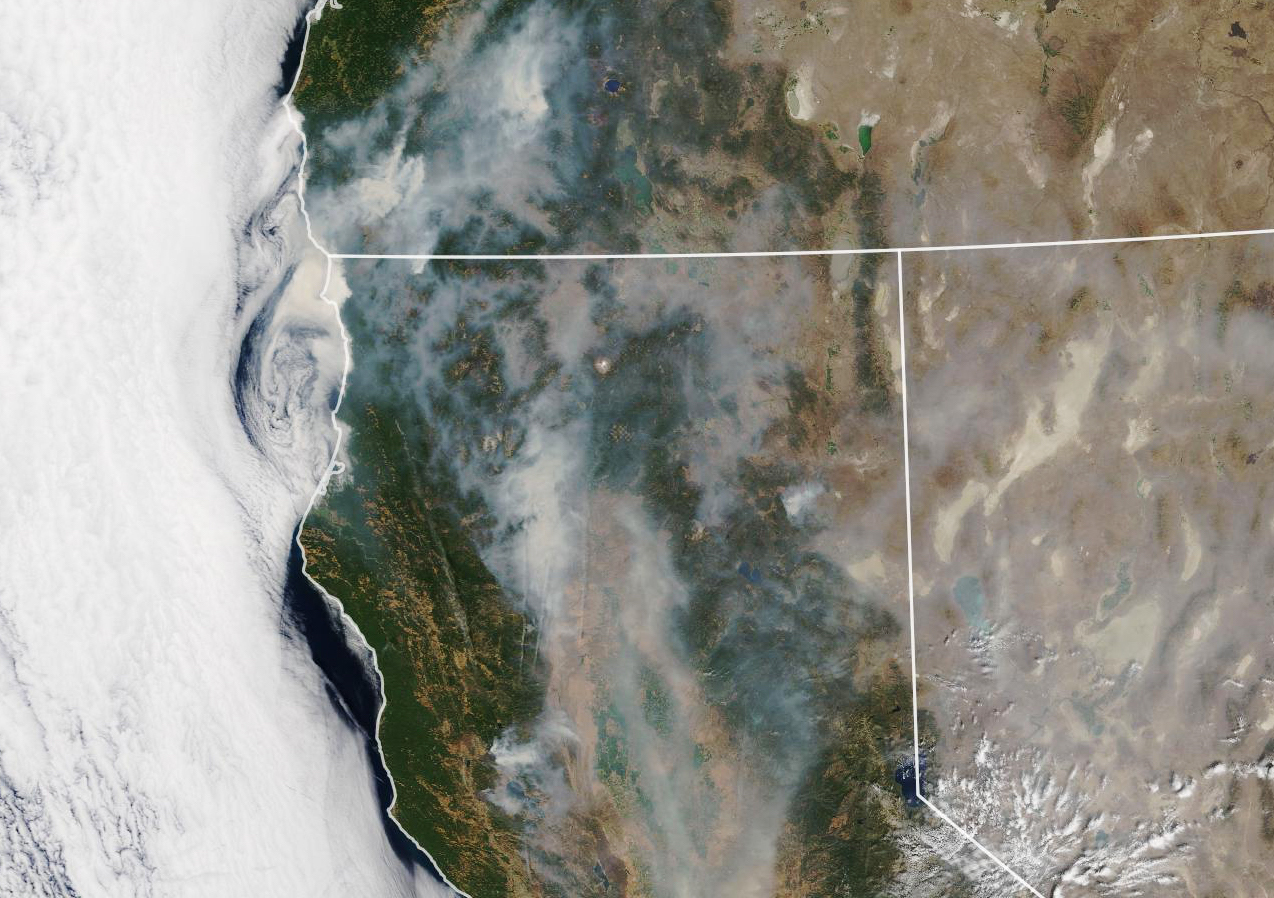 In California, more than a dozen wildfires are burning through thousands of acres across the state, putting a strain on resources and the firefighters working to contain the blazes.

The Ferguson Fire in Mariposa County caused park closures and evacuations in Yosemite National Park, and two fires in Mendocino County have burned more than 30,00 acres between them.

Currently, the most devastating fire in California is the Carr Fire, which has destroyed more than 103,000 acres. The fire is so hot and massive that according to CNN, it’s creating its own weather system.

The Carr fire is responsible for the deaths of six people and 19 people are still missing in Shasta County, California where the fire is located.

It’s now the 7th most destructive fires in the history of California, according to Cal Fire. To make matters worse, dangerous triple-digit heat wave with high winds will create hazardous conditions for the firefighters going forward.

California is no stranger to wildfires but in recent years the fires have been getting worse, spreading further, destroying more property and burning at quicker rates.

The Carr Fire is especially volatile because it is creating plumes of pyrocumulus clouds that, according to CNN, can act like thunderstorms and generate lightning and even rain.

Although no rain is the forecast in Shasta County, the growing pyrocumulus clouds could create lighting strikes that start more fires and create high-speed winds.

Unfortunately, the Carr fire is setting the stage for a bleak future in California. According to The Guardian, future fires will burn hotter and spread further, and continue to act unpredictably.

2018’s devastating fire season may be the new “normal” for California and the western states due, largely, to increasing summer temperatures and long heat waves linked to climate change.