Cats are just as smart as dogs, thank you very much • Earth.com 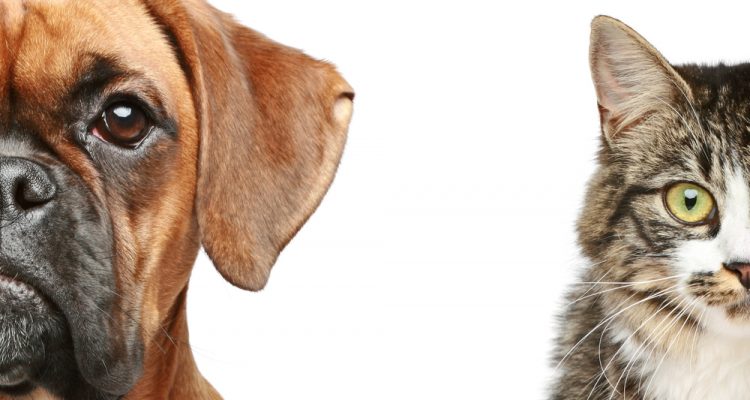 Cats are just as smart as dogs, thank you very much

The great cat-versus-dog debate has waged for years amongst pet lovers everywhere. Cat owners insist that despite most cats eschewing being trained to play fetch or do other activities upon their human’s bidding, their feline friends are just as smart as dogs. Meanwhile, dog owners scoff at the idea that cats have equal intelligence to man’s best friend.

Are cats really as smart as dogs? Scientists may have finally settled the question once and for all – and cat owners can finally celebrate.

There’s no doubt that dogs are smart. They’re even able to use something called episodic memory to recall specific events like enjoying a favorite toy or a tasty snack. However, Japanese scientists have discovered that cats share this ability to recall pleasant experiences. They published their findings in the journal Behavioural Processes.

How do you test a cat’s memory? The team analyzed the behavior of 49 domestic cats, observing their ability to recall which bowl they had already eaten out of after 15 minutes away from being away from the test food bowls. This was similar to results that the same group of scientists had seen in tests they’d performed involving dogs.

Scientists think that cats ability to remember information about food can assist them with hunting and surviving in the wild. Psychologist Saho Takagi from Kyoto University was part of the research team. Besides survival, she explained to BBC News that such memories might be fun for cats.

“An interesting speculation is that they may enjoy actively recalling memories of their experience like humans,” she said.

While seeking out the same food bowl might not seem impressive, a cat’s intelligence goes beyond simple memory skills. They’re also on par with dogs in mental tests such as responding to human gestures, different facial expressions, as well as emotions. Who says a cat can’t be trained?