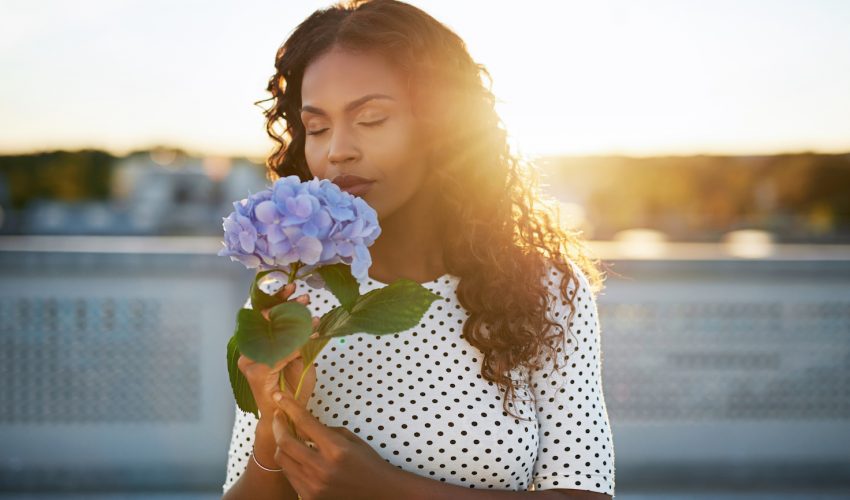 An odor can trigger memories and emotions from experiences long ago, and neuroscientists from the Ruhr-Universität Bochum set out to determine which region of the brain stores long-term memories of scents. They discovered that an area of the olfactory brain called the piriform cortex plays a role in saving memories, yet it does not operate alone.

“It is known that the piriform cortex is able to temporarily store olfactory memories,” said study co-author Christina Strauch. “We wanted to know, if that applies to long-term memories as well.”

A biological process known as synaptic plasticity alters communication between neurons found in the brain. These synaptic changes contribute to memory and learning by storing new information on the brain’s memory structures.

Through experimentation in mice, the researchers investigated if the piriform cortex is capable of expressing synaptic plasticity. They also wanted to examine whether synaptic changes lasted for more than four hours, which would indicate that long-term memory had been established.

The experts used electrical impulses in the brain with varying frequencies and intensities to emulate processes that trigger the encoding of an olfactory sensation as a memory.

It is known that these procedures can produce lasting effects in the hippocampus, which is another region of the brain responsible for long term memories. Surprisingly, the protocols did not induce synaptic plasticity in the piriform cortex.

Next, the scientists set out to determine whether the piriform cortex needs to be instructed to create a long-term memory. To do so, they stimulated a brain area called the orbitofrontal cortex, which is responsible for the recognition of sensory experiences. This stimulation resulted in synaptic change in the piriform cortex.

“Our study shows that the piriform cortex is indeed able to serve as an archive for long-term memories,” said Strauch. “But it needs instruction from the orbitofrontal cortex – a higher brain area – indicating that an event is to be stored as a long-term memory.”