Charismatic animals that appear on TV struggle with conservation • Earth.com 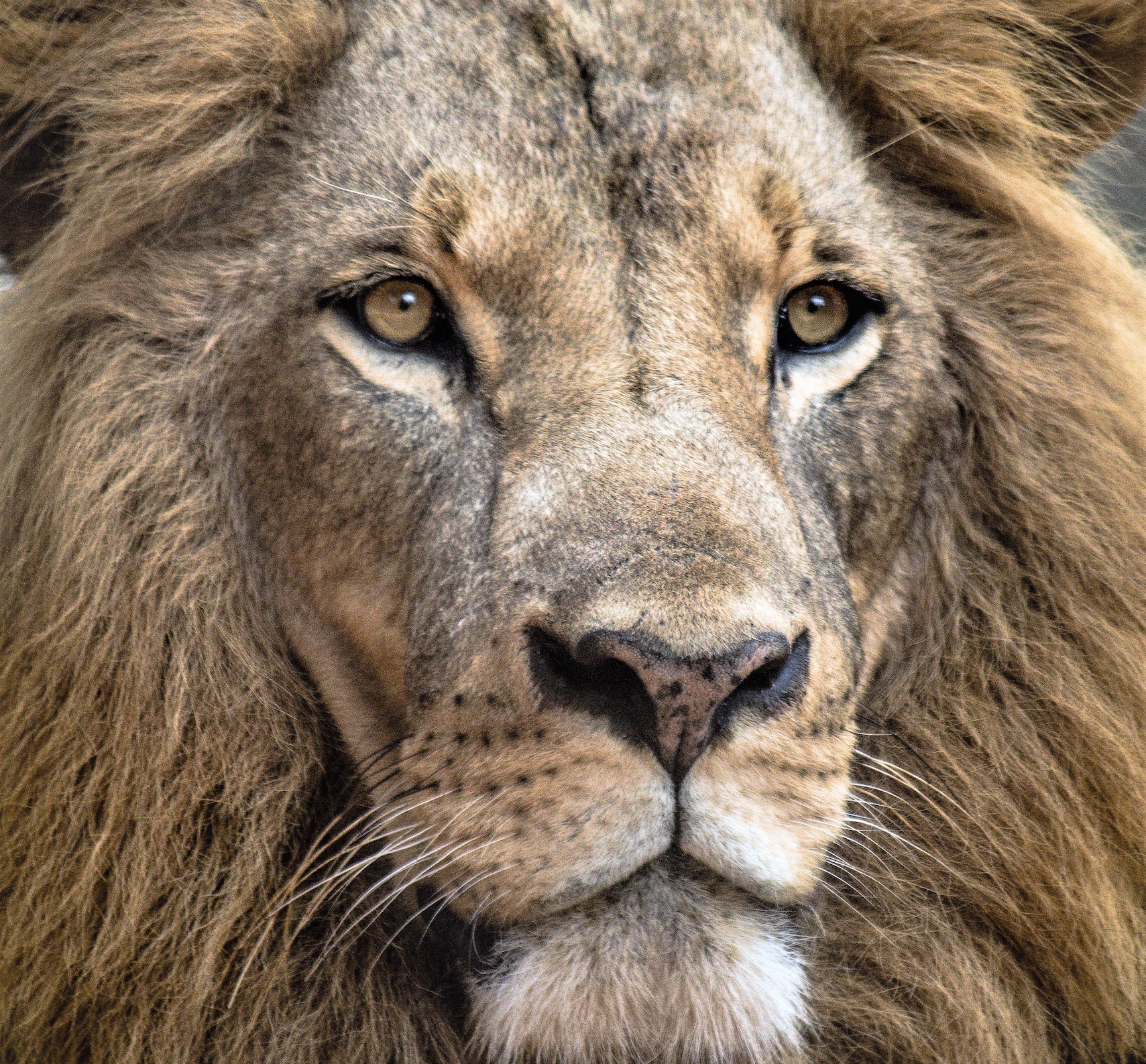 Charismatic animals that appear on TV struggle with conservation

Species that are more “charismatic” have a higher status and visibility in conservation biology, and it’s often said that they receive a privileged level of attention at the expense of less exciting, more plain animals. But a new study published in PLOS Biology has found that these animals’ popularity might actually have a negative impact on their conservation.

An international research team led by Franck Courchamp, the Director of Research at the University of Paris, Saclay, France used online surveys, school questionnaires, zoo websites, and animated movies in order to identify the ten most charismatic animals. To no one’s surprise, the tiger, lion, and elephant were at the top. But this runs contrary to the conservation status of these animals, which are highly threatened in the wild and have experienced significant declines in recent years.

In fact, the scientific community as a whole knows very little about these popular species. The precise number of elephants, gorillas, or panthers on the planet is still unknown. The results of the study also showed that, despite the public adoration for these animals, many people are blind to the fact that a lot of these species are near extinction. Because of this, the general public has put very little effort into endorsing protection efforts for the animals they so love.

The study’s authors believe that the omnipresence of these species in our culture and in the marketing media has formed a deceptive “virtual population,” which leads people to believe that these species are doing just fine. In other words, if you’re constantly seeing tigers on cereal boxes or lions in the movies you watch, you’re tricked into thinking that the presence of these animals in your life means they are doing well in the wild. An interesting finding during this study was that the average French person will see more virtual lions – through photos, logos, cartoons, and brands – in a month than there are wild lions left in the entirety of West Africa.

“Unknowingly, companies using giraffes, cheetahs or polar bears for marketing purposes may be actively contributing to the false perception that these animals are not at risk of extinction, and therefore not in need of conservation,” says Courchamp.

So what is the solution? The researchers propose that companies using an image of a threatened species for marketing purposes should also be contributing to information campaigns in order to promote their conservation. They go on to suggest that a portion of the marketing benefits be used to fund the protection of the species as well. And it only seems right – if a company uses your likeness in an add or as a logo, you get paid handsomely. Why can’t lions and polar bears have the same compensation?