Newly discovered ancient lions were as tall as humans • Earth.com 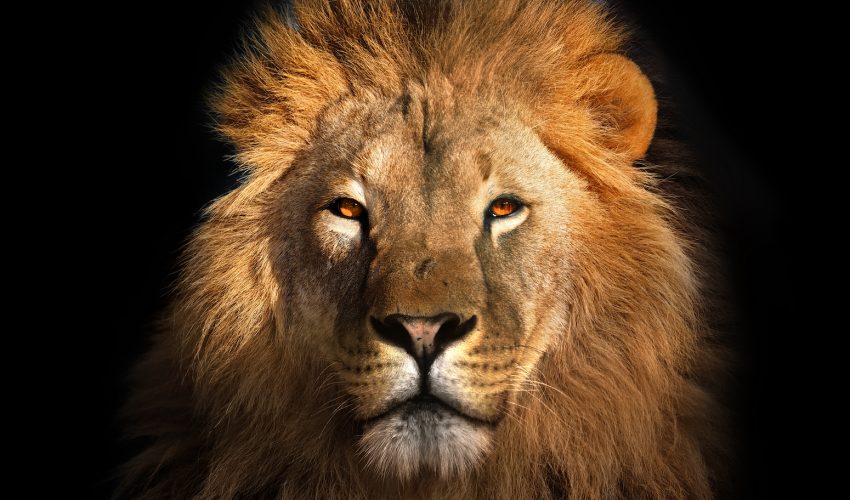 Newly discovered ancient lions were as tall as humans

Scientists in Kenya have found fossil evidence that lions were once much more terrifying than they are today. Skull remains have revealed that lions which resided in east Africa 200,000 years ago were enormous creatures that stood as tall as humans.

“This skull is the first indication of the existence of a population of giant lions in the late Middle and Late Pleistocene of eastern Africa, perhaps occasioned by the presence of greater megafaunal biomass than today,” wrote the study authors.

The experts analyzed the fossilized teeth and skull to calculate the size of the lion. They found that the newly discovered species had an average height of 5 feet 6 inches.

“The skull is remarkable for its very great size, equivalent to the largest cave lions of Pleistocene Eurasia and much larger than any previously known lion from Africa, living or fossil,” said the researchers. 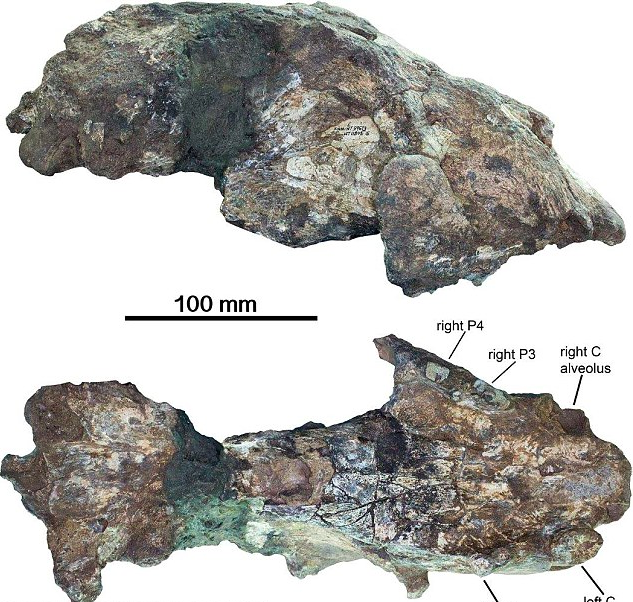 The scientists speculate that the lions grew to be massive in size by living on a diet of large plant-eating mammals.

“The image of the lion is pervasive in human culture from its earliest preserved expression in Palaeolithic art to more modern cultural references like Disney’s the Lion King,” said the researchers. “In the scientific world lions are also a focus for attention.”

The experts said that this new insight “raises questions regarding the extent of our understanding of the pattern and causes of lion evolution in the Late Pleistocene.”

The study is published in the Journal of Paleontology.