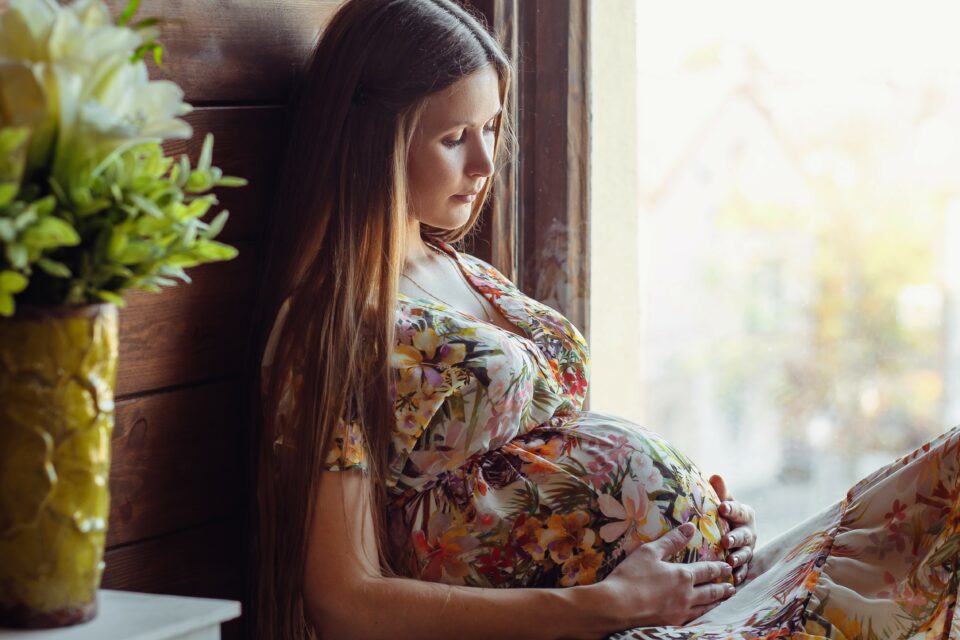 A nationwide study monitored pregnant women for chemical exposure over 12 years. Disturbingly, the research showed an increased exposure to harmful chemicals, including those from plastics and pesticides. Many of these chemicals were meant to replace other chemicals which are banned. Ironically, some of these replacements are as dangerous as the originals.

The scientists tested the women for 103 chemicals using a urine sample. Chemicals from pesticides, plastics, and replacements for BPA were among those that were tested for.

Study senior author Dr. Tracey J. Woodruff is the director of the University of California, San Francisco (UCSF) Program on Reproductive Health and the Environment and co-director of the UCSF EaRTH Center.

“This is the first time we’ve been able to measure the amounts of chemicals in such a large and diverse group of pregnant women – not just identify chemicals,” said Dr. Woodruff. “Our findings make clear that the number and scope of chemicals in pregnant women are increasing during a very vulnerable time of development for both the pregnant person and the fetus.”

Unsurprisingly, the researchers found that non-white women had higher exposures to chemicals. Women with lower education, were single parents or exposed to tobacco also had higher exposure levels. Latinas, in particular, had high levels of exposure to parabens, phthalates and bisphenols.

“While pesticides and replacement chemicals were prevalent in all women, we were surprised to find that Latinas had substantially higher levels of parabens, phthalates and bisphenols,” said study first author Dr. Jessie Buckley. “This could be the result of higher exposures to products with chemicals, such as processed foods or personal care products.”