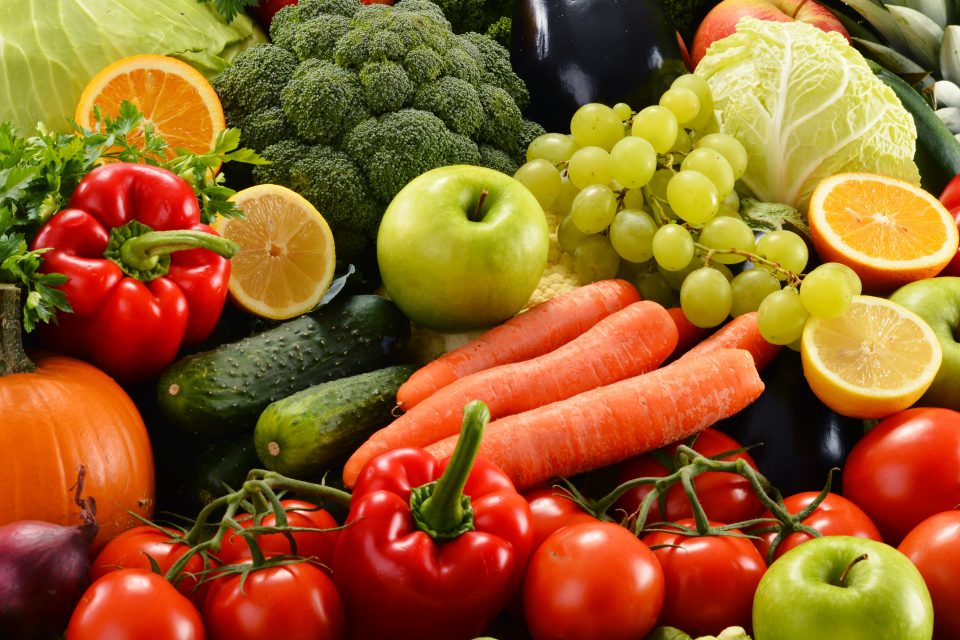 High vegetable consumption before pregnancy has been linked to a lower risk of premature birth, according to research from the University of Queensland. While it is widely known that additional nutrients and minerals are needed during pregnancy, the new study is shedding light on the importance of a healthy diet prior to conception.

An investigation conducted by PhD candidate Dereje Gete was focused on the diets of nearly 3,500 women. The study revealed that the regular consumption of carrots, cauliflower, broccoli, pumpkin, cabbage, green beans, and potatoes before conception led to a greater chance for expectant mothers to have a full term pregnancy.

“Traditional vegetables are rich in antioxidants or anti-inflammatory nutrients, which have a significant role in reducing the risk of adverse birth outcomes,” explained Gete.

“Women depend on certain stored nutrients such as calcium and iron before conception, which are critical for placenta and foetus tissue development.”

“Starting a healthier diet after the baby has been conceived may be too late, because babies are fully formed by the end of the first trimester.”

Babies delivered before 37 weeks of gestation are considered premature. In the United States, the preterm birth rate is 10 percent, or one out of every ten babies.

Among Australian infants, preterm birth is the leading cause of death, affecting 8.5 percent of babies born each year.

According to Professor Gita Mishra, the study findings suggest that dietary intervention and strategies to change behavior may be helpful when women start thinking about having a baby.