Chemicals found in shampoo and liquor may cause cancer • Earth.com 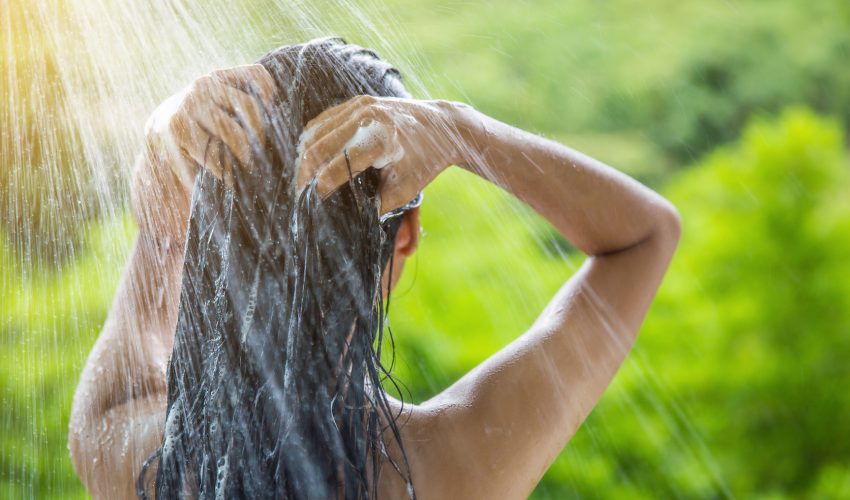 Chemicals found in shampoo and liquor may cause cancer

Aldehydes are organic chemical compounds that are produced in small amounts in our bodies. ConsiderIng aldehydes are also commonly found in our environment, the health risks that are associated with these compounds are alarming. New research suggests that aldehydes found in shampoo and liquor cause cancer by preventing our bodies from repairing DNA damage.

University of Cambridge Professor Ashok Venkitaraman is the lead author of the study.

“We knew aldehydes were not nice and have been linked to cancer, but we did not know they damage proteins in the cells important for preventing the DNA damage which causes cancer,” said Venkitaraman.

Aldehydes are found in shampoo products we use to wash our hair and in liquor that we drink. They are also present in the air from car exhaust and in building materials.

“We don’t know how much of these chemicals we are breathing in or how long they last in the air after being produced, but aldehydes are found all over the place,” explained Venkitaraman.

Scientists used genetically-engineered human cells to establish how aldehydes could cause cancer. The study, published in the journal Cell, revealed that aldehydes obstruct healthy cells and prevent their defense mechanisms from repairing DNA when they divide.

By reducing the amount of BRCA2 protein in cells, aldehydes weaken the cells. BRCA2 protein is needed to repair damage to DNA, and if the damage is not repaired it can progress into cancer.

The study indicates that aldehydes put people at a higher risk of developing breast, ovarian, prostate and pancreatic cancer. Formaldehyde, an odorless gas used in the embalming process, is linked to nose and throat cancer.