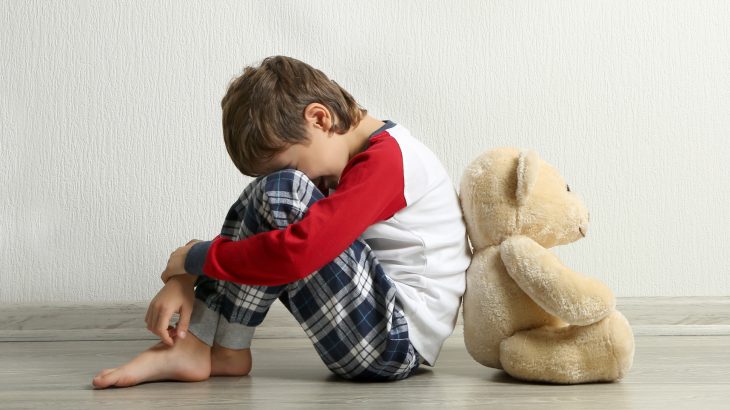 Victims of childhood abuse carry cellular imprints of their trauma

A childhood trauma such as suffering abuse can permanently impact a person’s health and wellbeing, and now a new study shows that abuse is imprinted within a child’s cells and is detectable years later.

Researchers from the University of British Columbia and Harvard University conducted the research and found that victims of childhood abuse carry biochemical markings known as methylation.

The study, published in the journal Translational Psychiatry, could pave the way for making methylation viable evidence for investigations and trials determining abuse allegations.

“Methylation is starting to be viewed as a potentially useful tool in criminal investigations – for example, by providing investigators with an approximate age of a person who left behind a sample of their DNA,” said Michael Kobor, the senior author of the study. “So it’s conceivable that the correlations we found between methylation and child abuse might provide a percentage probability that abuse had occurred.”

Methylation is a kind of “dimmer switch” and it can hinder a gene’s activation according to the researchers.

The researchers examined sperm cell DNA of 34 adult men who were part of a long-term health tracking Harvard study. The participants had previously completed questionnaires and some of the men disclosed that they had been a victim of child abuse.

Sperm cells were chosen because the researchers were curious if biomarkers of childhood trauma impacted not just victims but also their offspring.

There were distinct markings or differences in methylation between those participants who had been a victim of abuse and those who hadn’t in 12 regions of the men’s genomes.

Larger studies are needed to confirm these findings and there is uncertainty as to whether or not the markings impact a person’s health.

However, the research provides new insight into the deep-rooted impacts of abuse and childhood trauma, showing that these markers are present years later and could even be passed down through generations.