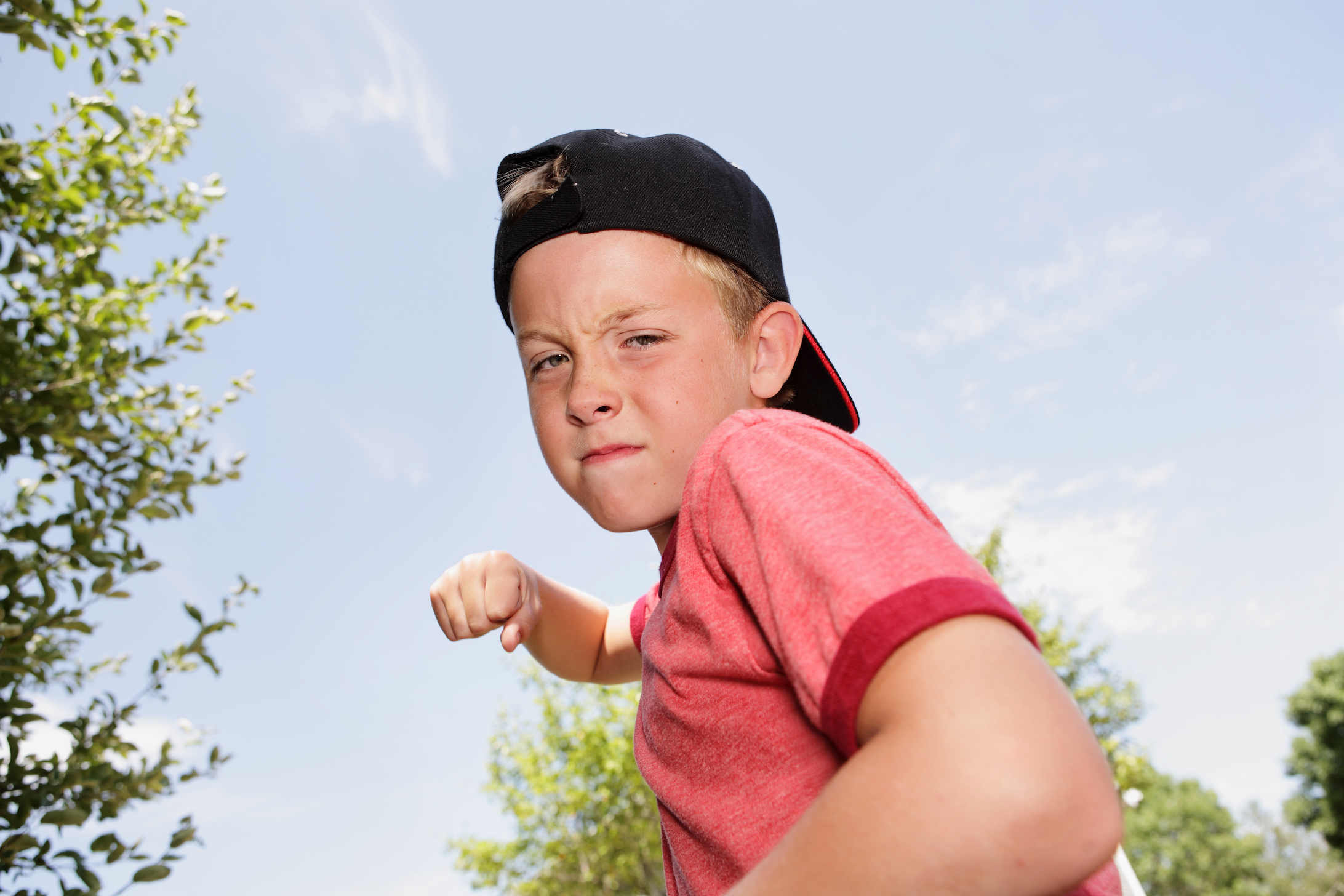 The researchers focused their study on 555 sets of twins. The children’s aggressive behaviors were reported by their teachers at ages 6, 7, 9, 10, and 12. The experts compared their tendencies toward proactive and reactive aggressive behavior.

The researchers found that both types of aggression have most of the same genetic factors in children at age six, but the aggressive behavior of the children started to decline with age. The study revealed that whether aggression decreased or increased beyond age six up until age 12 could be attributed more to external factors than to genetics.

“Too often we forget that aggression is a fundamental part of a young child’s social development,” said study co-author Stéphane Paquin. “Human beings show the highest levels of aggressive behaviour towards their peers between the ages of 2 and 4. As children grow, they learn how to manage their emotions, communicate with others and deal with conflict. They are able to channel their aggressive impulses, whether proactive or reactive.”

The team also found that genetic factors which influenced aggression at age 6 were different than those associated with changes in behavior up to age 12. This indicated that cognitive functions such as planning, decision-making, control, and concentration were going through a maturation process over those years.

The researchers can expand upon this study by examining specific social factors associated with changes in proactive and reactive aggression in childhood.

“This work will also have a direct impact on clinical practices and prevention programs,” said Paquin. “Our results have revealed the importance of developing different prevention methods for reactive and proactive aggression, specifically by offering support to families and providing interventions in schools.”