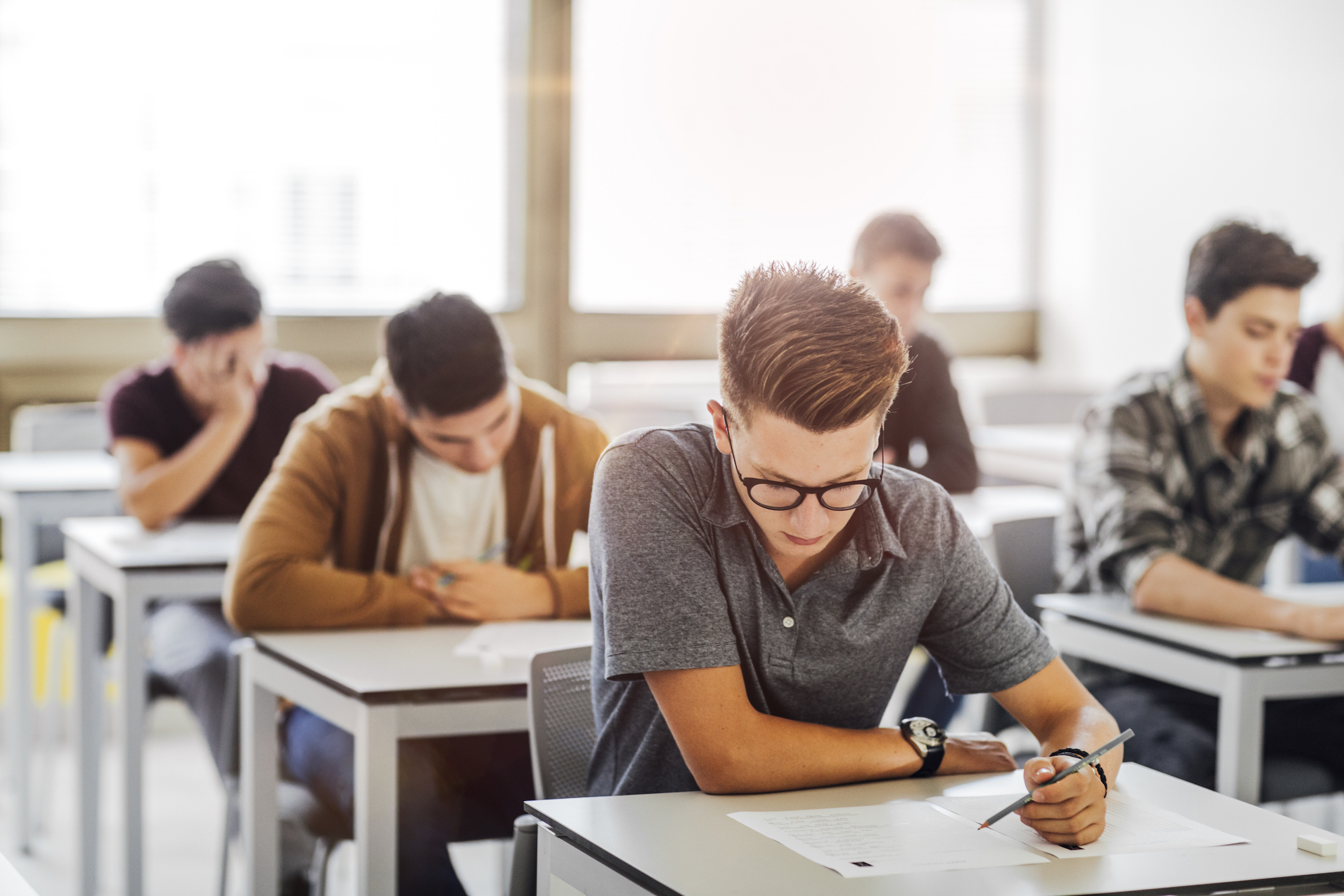 A rough childhood actually does make the brain mature faster

A 20-year study by researchers at Radboud University has revealed that stress in early childhood causes the brain to mature faster during adolescence. On the other hand, stress experienced later in life causes the brain to develop more slowly during teenage years.

Beginning in 1998, the team began monitoring one-year-olds and their parents. The researchers studied play sessions and interactions with parents and classmates, while conducting regular MRI scans, over the course of two decades.

The experts used the data to investigate how stress in various life stages affected the adolescent brains of the children. In particular, they examined how stress affected cerebral maturation.

During adolescence, our brain improves the connections that have been made between brain cells, developing more useful and efficient networks. This refining process was found to be accelerated as a result of stress in early life.

The researchers focused on two types of stressors – negative life events and negative influences from the social environment – in the subjects when they were 0-5 years old and 14-17 years old. These stress levels were compared to the maturation of the prefrontal cortex, amygdala, and the hippocampus.

Stress resulting from negative experiences during childhood, such as illness or divorce, was linked to faster maturation of the prefrontal cortex and amygdala in adolescence. However, stress resulting from a negative social environment during adolescence, such as low peer acceptance, was found to be associated with slower maturation of the hippocampus and another region of the prefrontal cortex.

“Unfortunately, in this study we can’t say with certainty that stress causes these effects,” explained study co-author and PhD student Anna Tyborowska. “However, based on animal studies we can hypothesize that these mechanisms are indeed causal.”

Tyborowska said that the study findings are also consistent with theories of evolutionary biology.

“From an evolutionary perspective, it is useful to mature faster if you grow up in a stressful environment. However, it also prevents the brain from adjusting to the current environment in a flexible way. In other words, the brain become ‘mature’ too soon.”

The researchers did not expect to find, however, a link between social stress later in life and slower maturation during adolescence. “What makes this interesting is that a stronger effect of stress on the brain also increases the risk of developing antisocial personality traits,” said Tyborowska.

The researchers continue to follow up on 37 of the study participants, who are now in their twenties.

“Now that we know that stress affects the maturation of brain regions that also play a role in the control of emotions, we can investigate how this development continues later in life.”