Our childhood friends can actually make us smarter • Earth.com 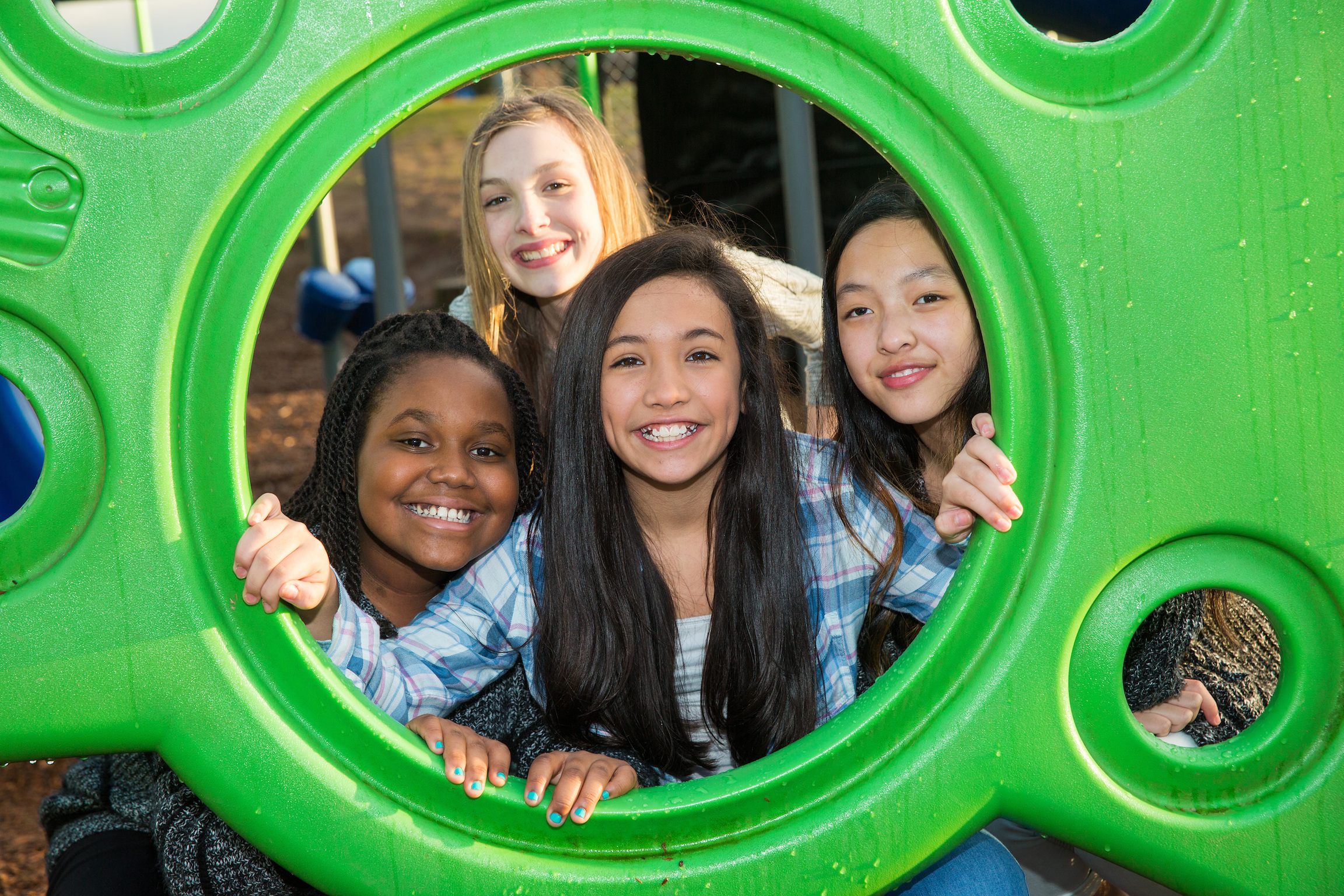 Our childhood friends can actually make us smarter

Experts at Florida International University are reporting that having an intelligent best friend in middle school can boost our intelligence later in life. The researchers say this is likely due to the fact that we absorb the knowledge and skills of our closest peers.

“Decades of research has revealed clear associations between indicators of intelligence and a host of important outcomes,” wrote the study authors. “Thus, it is not surprising that a multitude of studies have attempted to elucidate the factors that contribute to the development of, and individual variation in, intelligence.”

“The current study sought to contribute to this body of research by exploring a relatively novel potential influence on intelligence: peers.”

The study revealed that intelligence among the target children at age 15 strongly corresponded with the intelligence levels of their best friends at age 11.

The researchers said that these findings indicate that we not only seek out friends who have a similar IQ to our own, but that the intellect of our closest peers directly influences our own intellectual capacity.

“Overall, our results provide support for the hypothesis that having more intelligent friends is associated with higher future levels of intelligence,” wrote the researchers. “Our findings add … another layer of evidence for the important and pervasive influence of peers on a host of traits during adolescence.”

The study was led by Dr. Ryan Meldrum.