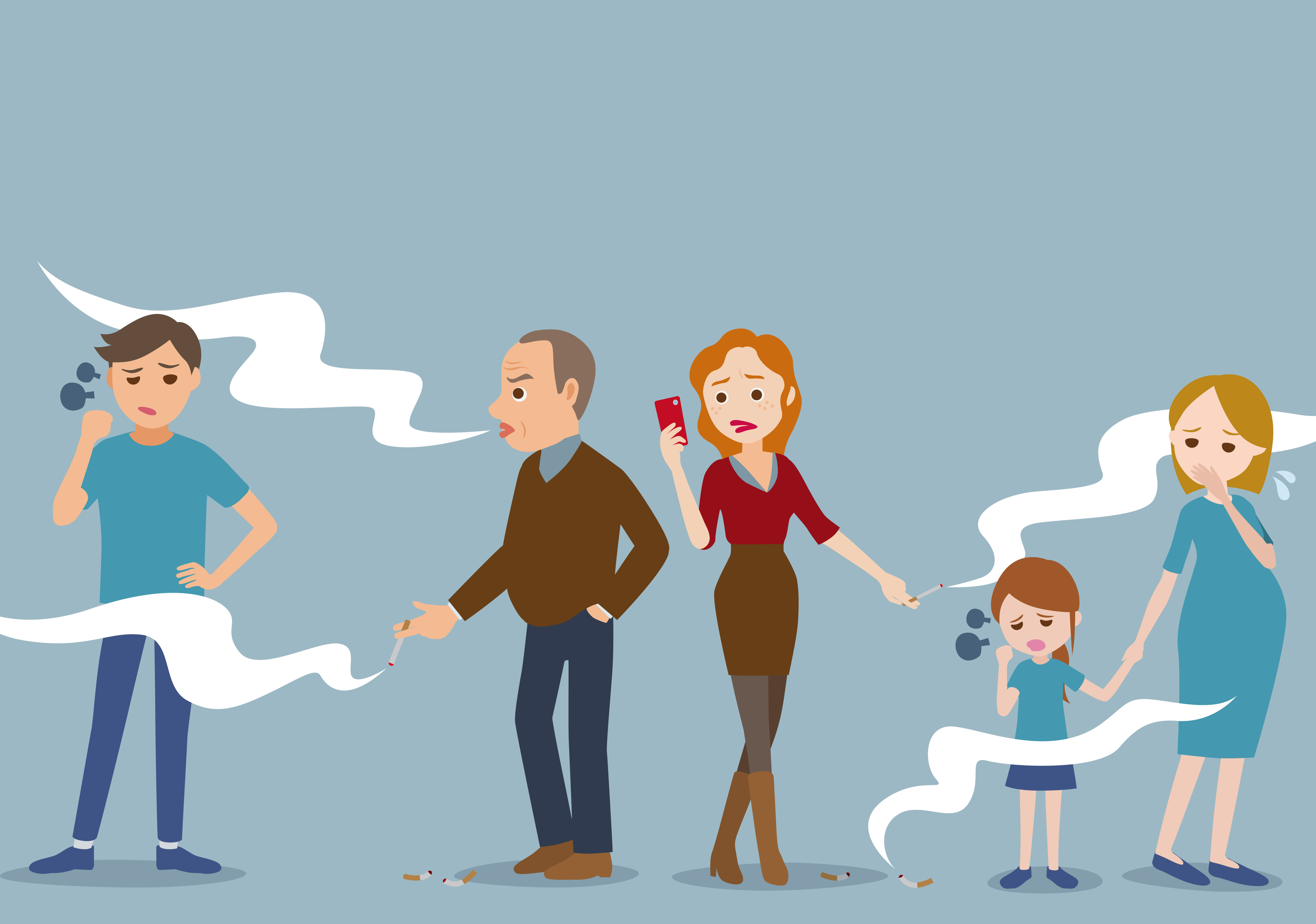 Chronic obstructive pulmonary disease (COPD) is one of the leading causes of death in the United States, according to the American Lung Association. COPD refers to a range of lung diseases such as emphysema and chronic bronchitis that can cause the airways to restrict and make breathing difficult.

One of the biggest risk factors for COPD is smoking, and now a new study has found that non-smokers exposed to secondhand smoke have a higher risk of early death due to COPD.

The study, conducted by epidemiologists from the American Cancer Society, found that long-term exposure to secondhand smoke as a child increases the risk of COPD death in adulthood.

The results were published in the journal American Journal of Preventive Medicine.

The research also shows that early death from COPD and other health conditions is more likely in adults exposed to second-hand smoke than in adults who weren’t exposed to smoke.

The researchers wanted to better understand how exposure to secondhand smoke both in childhood and adulthood was linked to early death.

Data from 70,900 men and women who had never smoked from the Cancer Prevention Study II Nutrition Cohort was used for the study to help find any connections between secondhand smoke exposure and death from COPD, ischemic heart disease, and stroke.

The study data involved participants who were ages 50 to 74 at the beginning of the Cancer Prevention Study and who were then followed to 22 years. The participants also answered questions about their second-hand smoke exposure as a child.

For participants who had lived with a daily smoker during their childhood, the researchers calculated 31 percent higher mortality rates from COPD compared to those non-smokers who had not lived with long-term secondhand smoke exposure.

Put another way, the study shows that an increase in COPD mortality accounts for seven additional deaths per year per 100,000 never-smoking participants.