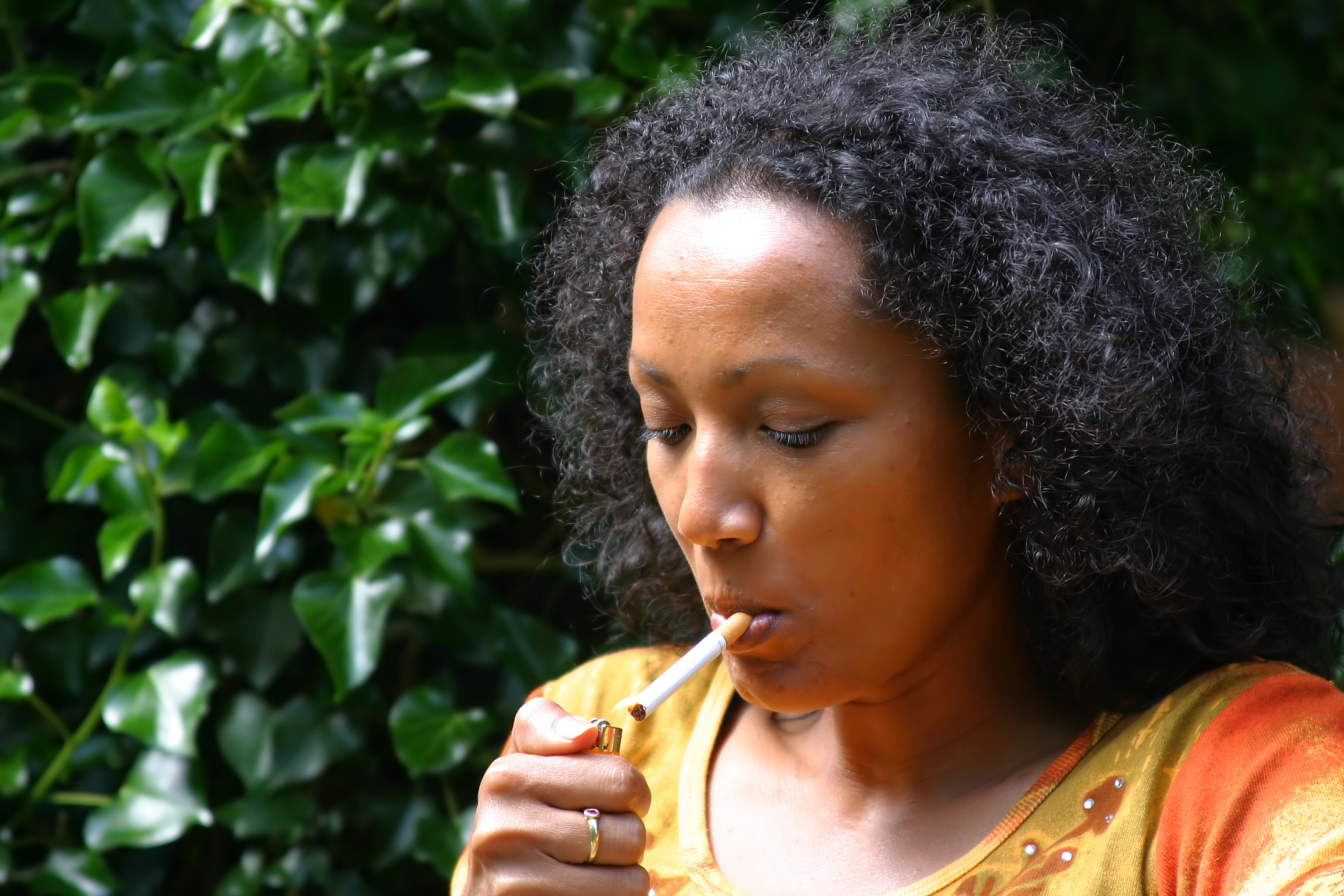 People who quit smoking, even if they were heavy smokers, have a lowered risk of lung disease compared to people who are light smokers or have cut back.

The CARDIA study included participants from Birmingham, Chicago, Minneapolis, and Oakland. The average age at the time of enrollment in the study was 25 and nearly half had smoked at some point in their lives.

As part of the study, the participants had to undergo periodic lung function assessments as well as chest CT scans 15, 20, and 25 years after the start of the study.

This most recent study was led by researchers from Northwestern University who set out to examine the impacts of smoking on lung health even with those who were considered low-rate smokers and who were often excluded from other clinical trials and studies.

Data was collected and analyzed from 3,140 participants from the CARDIA study.

“The CARDIA dataset gave us a unique opportunity to learn about the impact of different levels of smoking on lung health and lung disease risk,” said Amanda Mathew, the lead author of the new study. “Participants were asked about their smoking each year, which minimize recall bias and allowed us to model changes in smoking habits over time.”

Interestingly, the analysis also revealed that smokers who quit, even if they had smoked more than light smokers, had better lung function and a lowered risk of developing emphysema.

The results show how beneficial quitting can be on lung health and that smokers should be vigilant about following through with quitting.

“There is no safe threshold of smoking on lung health,” said Mathew. “Cutting down can be a great first step, but quitting for good is the most effective way to reduce lung disease risk.”