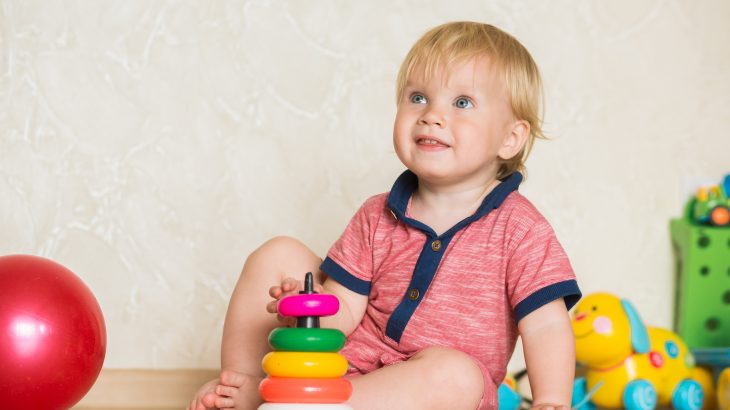 How children learn to think conceptually

A recent study is shedding light on when and how babies begin to think conceptually, which is a heavily debated topic among psychologists. The new research suggests that a child’s cultural environment may play a role in how abstract thinking is learned.

The study was focused on three experiments involving nearly 400 children between 18 and 48 months of age in the United States and China. The children were tested on their relational reasoning skills, such as their ability to understand the abstract concepts of “same” and “different” among pairs of blocks.

The youngest children had similar levels of success, but Chinese children were performing better than American children by age 3. The researchers noted that the developmental curve for American kids looked like a “U,” with relational reasoning skills dipping around age 3 and picking up again later. However, the development of the Chinese children seemed to follow a linear trajectory.

be linguistic, cultural, environmental, or a combination of these factors. Regardless, the study has revealed a “learned bias,” with children in the U.S. temporarily focusing on objects which do not promote relational reasoning skills.

Study senior author Caren Walker is an assistant professor of Psychology at UC San Diego and the director of the university’s Early Learning and Cognition Lab. Her team is currently working on a series of projects to identify strategies to get preschoolers in the U.S. to think more abstractly.

“It doesn’t have to be something as grand as language or cultural context that makes a profound difference,” said Professor Walker. “It could be as small as changing a few features of the learning environment – or just changing a handful of simple learning cues.”