Children who live near woodlands have better mental health • Earth.com 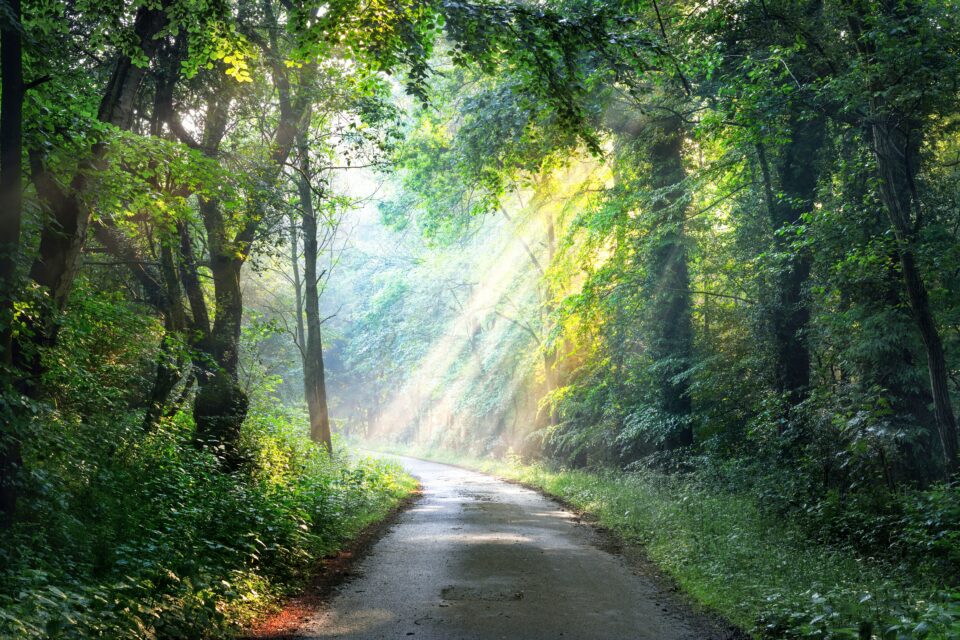 Children who live near woodlands have better mental health

A new study from University College London has produced evidence that children who live near woodlands have better cognitive development and a lower risk of emotional and behavioral problems. The research may ultimately influence planning decisions in urban areas.

“These findings contribute to our understanding of natural environment types as an important protective factor for an adolescent’s cognitive development and mental health and suggest that not every environment type may contribute equally to these health benefits.”

“Forest bathing, for example (being immersed in the sights, sounds and smells of a forest), is a relaxation therapy that has been associated with physiological benefits, supporting the human immune function, reducing heart rate variability and salivary cortisol, and various psychological benefits. However, the reasons why we experience these psychological benefits from woodland remain unknown.”

The study was focused on data involving 3,568 children and teenagers in 31 schools across London. The subjects ranged in age from 9 to 15, which is a key time in the development of thinking and reasoning.

The researchers used satellite data to estimate each child’s daily exposure rate to “green spaces” such as woods, meadows and parks, and to “blue spaces” such as rivers, lakes, and the ocean.

The goal was to examine the links between natural urban environments and and the children’s cognitive development, mental health, and overall well-being.

The analysis revealed that higher daily exposure to woodland – but not grassland – was associated with higher scores for cognitive development. Wooded areas were also associated with a 16 percent lower risk of emotional and behavioral problems two years later. Other green spaces produced a similar effect.

“It’s been suggested previously that the benefits of natural environments to mental health are comparable in magnitude to family history, parental age and even more significant than factors like the degree of urbanisation around you, but lower than your parents’ socio-economic status,” said study co-senior author Professor Mireille Toledano.

“Sensory and non-sensory pathways have been suggested as potentially important for delivering cognition and mental health benefits received from exposure to nature.”

“It’s critical for us to tease out why natural environments are so important to our mental health throughout the life course – does the benefit derive from the physical exercise we do in these environments, from the social interactions we often have in them, or from the fauna and flora we get to enjoy in these environments or a combination of all of these?”

Study co-senior author Professor Kate Jones said that one possible explanation for the findings may be that audio-visual exposure through vegetation and animal abundance provides psychological benefits.

“Even though our results show that urban woodland is associated with adolescent’s cognitive development and mental health, the cause of this association remains unknown,” said Professor Jones. “Further research is fundamental to our understanding of the links between nature and health.”