Adults are more compassionate when children are nearby • Earth.com 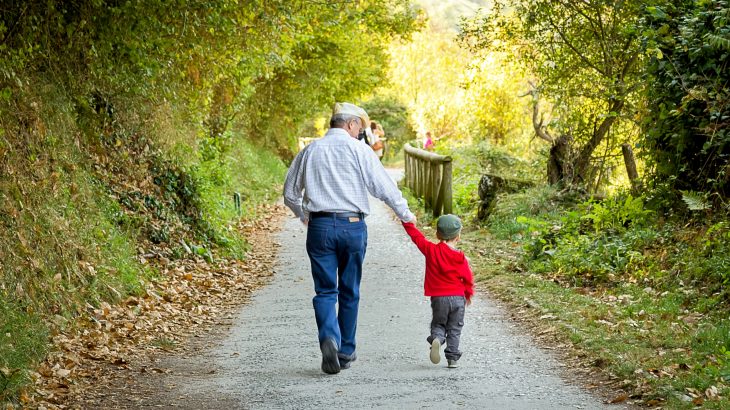 Adults are more compassionate and generous when children are around, according to a study from a team of psychologists at the University of Bath. The experts found, for example, that some people are twice as likely to donate to charity with children present.

The research involved eight experiments and more than 2,000 participants, during which adults were asked to describe what typical children are like. After they had focused their attention and thoughts on children, participants exhibited more motivation toward compassionate values, such as helpfulness and social justice. They also expressed having more empathy toward other adults.

In one experiment, the researchers found that adults passing by on a street in Bath were more likely to donate to charity when there were more children around relative to adults.

The outcome could not be explained by higher footfall traffic or by whether donors were accompanied by a child. Instead, the experts suggest that the presence of children can nudge adults to behave more generously and donate more often. The “child salience effect” was evident among both parents and non-parents, men and women, younger and older participants, and even among those who had relatively negative attitudes towards children.

“While previous evidence has shown that we are typically more helpful and empathetic towards children, no research has been done to date to examine whether the presence of children alone encourages us to be more pro-social towards others in general,” said study lead author Dr. Lukas Wolf.

“Our research addresses this gap by showing that the presence of children elicits broad pro-social motivation and donation behavior towards causes not directly related to children.”

The findings indicate that society needs to consider new ways to involve children more directly in various aspects of life, noted the researchers.

“Our findings showing the importance of children for compassionate behavior in society provides a glimpse of a much bigger impact,” said Dr. Wolf.

“Children are indirectly dependent on how adults behave towards each other and towards the planet. Yet, children are also separated from many adult environments, such as workplaces and from political bodies where important decisions affect their futures.”

“The finding that the presence of children motivates adults to be more compassionate towards others calls for more integration of children in contexts where adults make important long-term decisions, such as on climate change.”

The research was conducted in collaboration with experts at Cardiff University, and was funded by the Economic and Social Research Council (ESRC).