Children with pet dogs have a lower risk of Crohn’s disease • Earth.com 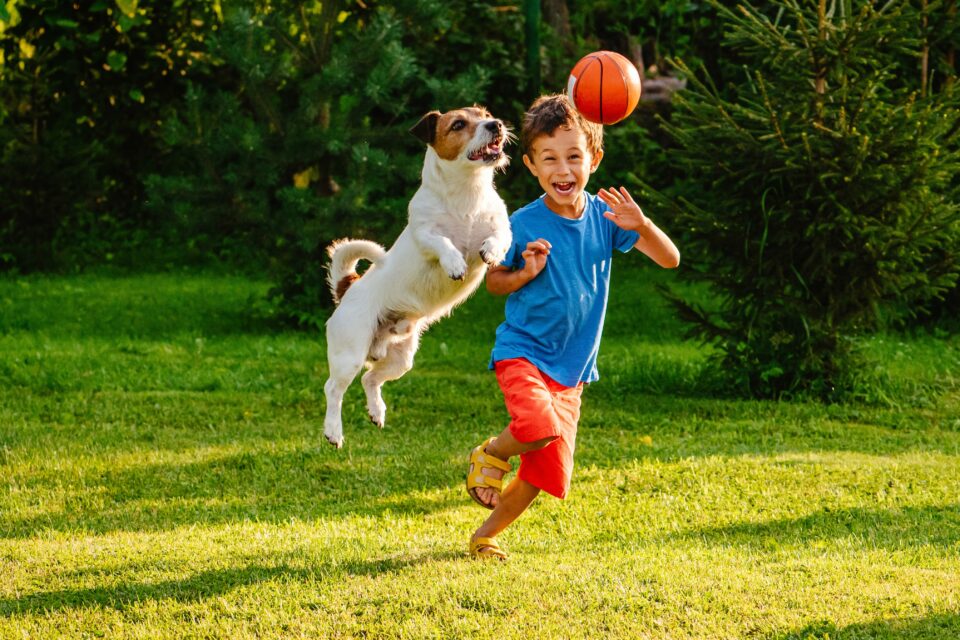 Children who grow up in a large family, or with a pet dog, may have some protection from Crohn’s disease, according to a new study from the American Gastroenterological Association.

Crohn’s disease is a type of inflammatory bowel disease that affects around half a million people in the U.S. It most often develops in young adults, people who smoke, and those with a close family member who has irritable bowel syndrome. Symptoms include diarrhea, abdominal pain and weight loss. Treatments currently aim to prevent symptom flare-ups through diet modification, medication, and surgery.

“Our study seems to add to others that have explored the ‘hygiene hypothesis’ which suggests that the lack of exposure to microbes early in life may lead to lack of immune regulation toward environmental microbes,” said study senior author Dr. Williams Turpin, a research associate with Mount Sinai Hospital and the University of Toronto.

An environmental questionnaire was used to collect information from nearly 4,300 first-degree relatives of people with Crohn’s disease enrolled in the Crohn’s and Colitis Canada Genetic, Environmental, and Microbial (CCC-GEM) project.

The research team analyzed several environmental factors, including family size, pet dogs or cats, the number of bathrooms in the house, living on a farm, drinking unpasteurized milk and drinking well water. The analysis also included age at the time of exposure.

The results showed that exposure to dogs from ages 5 to 15 was linked to healthy gut permeability and balanced microbes in the gut and the body’s immune response. These factors are all likely to help protect against Crohn’s disease. In other age groups that had exposure to dogs, similar effects were observed.

Interestingly, the research team did not find the same association with pet cats. “It could potentially be because dog owners get outside more often with their pets or live in areas with more green space, which has been shown previously to protect against Crohn’s,” said Dr. Turpin.

The findings also suggest that living with three or more family members in the first year of life was associated with microbiome composition later in life. It is not yet clear why dog ownership or living in a larger family provides protection from Crohn’s.

The gut microbiome is believed to play an important role in many health conditions such as inflammatory bowel disease, colorectal cancer, diabetes, and high blood pressure.

Dr. Turpin and his colleagues hope their work can help physicians when diagnosing patients with Crohn’s disease to help determine risk.

The research will be presented at Digestive Disease Week (DDW) 2022.