A child’s skin microbiome is affected by the mode of delivery at birth • Earth.com 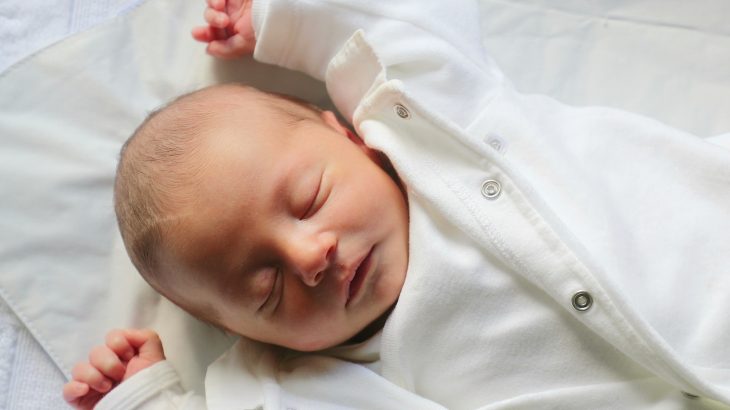 A team of scientists in China has discovered that children have a skin microbial community that is largely inherited from their mothers. The research also suggests that the bacterial population found in children’s skin is influenced by whether they were born through a vaginal delivery or a Cesarean section.

The progression of bacterial skin communities during childhood is important to skin health and also to the development of the immune system in the long term, yet few studies have analyzed the microbiota in young children.

“To date, research into the maternal influence on her child’s skin microbiome has been mostly limited to a narrow postpartum window in children younger than one year old and fewer studies have explored the maternal relationship with the child’s microflora after infancy,” said study lead author Professor Zhe-Xue Quan.

“Therefore, we expanded the scope of our analysis to include sampling from different body sites and direct comparison to the mother of the child in order to provide novel insights.”

The skin, which contains more than ten billion bacterial cells per 1.8 square meters, is the body’s first line of defense and plays a critical role in health and disease. These bacteria interact with the immune system through numerous pathways, serving as either beneficial microbes or opportunistic pathogens.

For the current study, the researchers analyzed relationships between the microbiota composition of 158 children and their biological mothers.

The study revealed that sample location and age were the primary factors determining a child’s skin bacterial composition, which varied significantly among three skin sites that were tested. The abundance of most bacterial varieties in children were more similar to those of their own mothers than those of unrelated women.

The researchers also found that the facial bacterial composition of 10-year-old children was strongly associated with whether they were born by Caesarian section or vaginal delivery.

“Our results suggest that the bacterial population on a child’s skin is to a large extent similar to that of their mothers and is affected in the long term by the way they were delivered at birth. One possible explanation is that the developing skin microbiome interacts with the immune system, which may be educated by exposure to microbes during a critical window early in life. It means that microbial colonization runs in parallel with immune system development.”

The study is published in the Journal of Investigative Dermatology.