How chili peppers and marijuana can calm your stomach • Earth.com 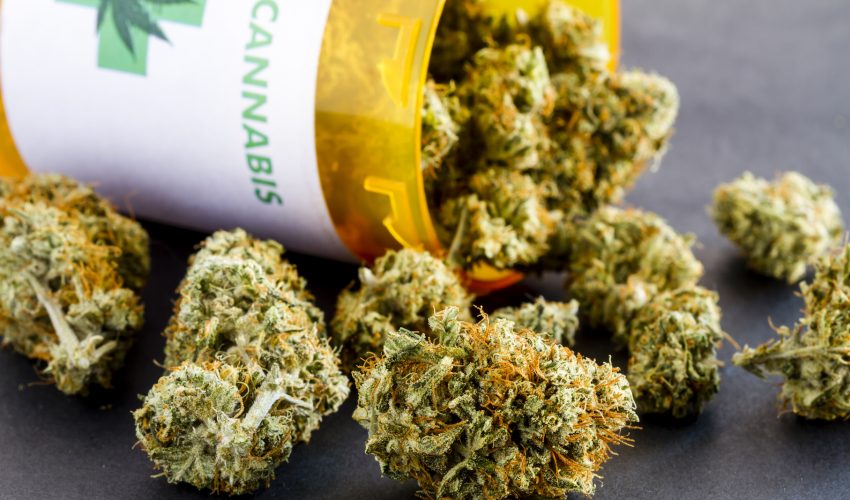 How chili peppers and marijuana can calm your stomach

Research on the unlikely similarities between chili peppers and marijuana could be key to new therapies for diabetes and colitis, according to a new study by the University of Connecticut.

When eaten, both interact with same receptor in our stomachs, according to the paper published in the April 24 issue of the journal Proceedings of the National Academy of Sciences.

Researchers also discovered capsaicin was binding to a receptor called TRPV1, which is found on specialized cells throughout the gastrointestinal tract.

When capsaicin binds to it, TRPV1 causes cells to make anandamide, a  compound chemically similar to cannabinoids in marijuana.

The molecule reacts with both TRPV1 (to produce more anandamide) and another receptor to activate a type of immune cell that subdues inflammation, the study found.

“This allows you to imagine ways the immune system and the brain might talk to each other,” said Pramod Srivastava, professor of Immunology and medicine at UConn Health School of Medicine. “They share a common language, And one word of that common language is anandamide.”

The researchers don’t know yet don’t know how or why anandamide might relay messages between the immune system and the brain.

It’s remains difficult to get a federal license to experiment on human with marijuana, but state legalization of pot may open to new resources for researchers.

“I’m hoping to work with the public health authority in Colorado to see if there has been an effect on the severity of colitis among regular users of edible weed,” since pot became legal there in 2012, Srivastava said.

That could help researchers make a case  that anandamide or other cannabinoids could be used as therapeutic drugs to treat certain disorders of the stomach, pancreas, intestines and colon, the university said.