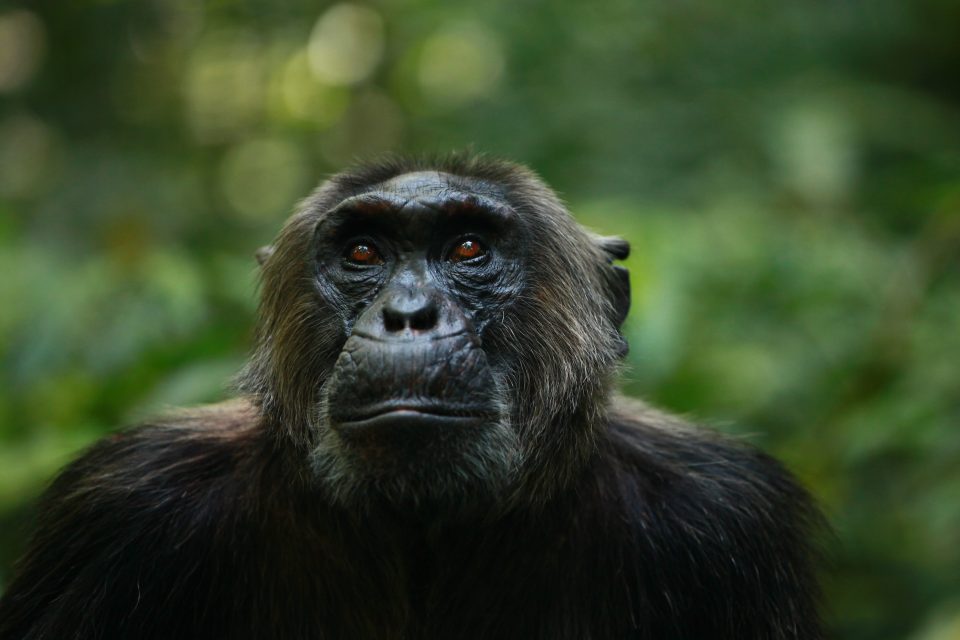 An international team of researchers from the Max Planck Institute for Evolutionary Anthropology, the German Centre for Integrative Biodiversity Research, and Arizona State University, recently studied the human impact on the behavioral diversity of chimpanzees. Their findings, published in the journal Science, show that human intervention causes a massive drop in the overall behavioral diversity of chimps.

“Chimpanzees are highly intelligent and adaptable creatures,” said coauthor Kevin Lee from Arizona State University, “and there have been various reports of chimpanzees, both in captivity and in free-living conditions, that have relatively more frequent contact with humans exhibiting some ‘novel’ behaviors not observed in more remote populations, but it was not clear how overall behavioral diversity would be affected.”

Before this study, behavioral diversity of chimps was lumped into overall biodiversity changes in chimp populations, which is often attributed to the decline of wild chimp populations in their native habitats, caused by human-linked deforestation, hunting, and diseases.

In order to get a better grasp on how humans have impacted behavioral changes in chimps, the research team compiled a dataset of 31 chimpanzee behaviors across 144 chimp social groups/communities located throughout the entire global range of chimpanzees. Behaviors noted in this study included “extraction and consumption of termites, ants, algae, nuts and honey; the use of tools for hunting or digging for tubers; and the use of stones, pools and caves among several others.”

The behaviors were studied in each chimp group and then put into perspective of the amount of human impact on said group.

It is believed that chimps may act differently knowing humans are in such close range. They may steer clear of actions that would inform hunters of their presence, like cracking nuts.

Furthermore, habitat depletion and lack of resources may be preventing the next generation from learning behaviors from older generations. Climate change might also play a role in loss of behavioral diversity due to the fact that certain foods and resources have become less available and have forced chimps to rework their lifestyle to adapt.