Chimpanzees risk their lives to fight alongside friends • Earth.com 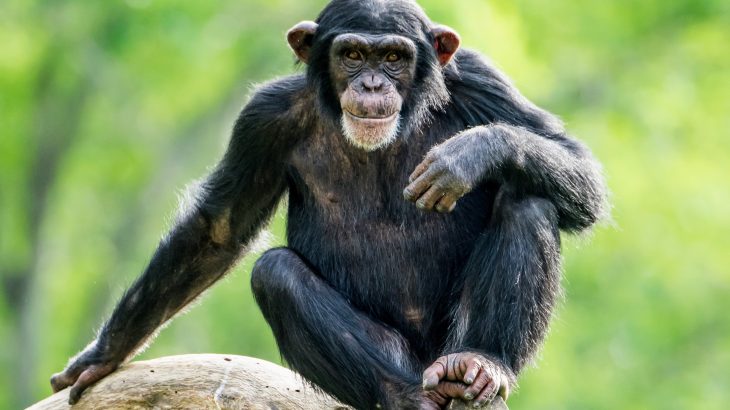 Chimpanzees are more likely to fight neighboring groups when their friends are involved, even though they are risking serious injury and even death. A study from the Max Planck Institute for Evolutionary Anthropology has shown that strong social bonds increase the willingness to join others in battle.

“We have been able to analyze almost 500 vocal and physical battles from the last 25 years with participation of at least one of the three habituated communities, some of which have caused severe injury or death,” explained study first author Liran Samuni.

The researchers found that both males and females participate in the battles. The experts pinpointed the factors that increased the likelihood of participation in an intergroup encounter, including when maternal kin and non-related social partners were present.

“It seems chimpanzees not only consider the sheer number in their sub-group when moving into battle, but they consider the presence of a trusted group member, who will support them in case of an attack,” said study senior author Catherine Crockford.

According to Samuni, the results suggest that the link between strong social relationships and costly collective acts is not uniquely human, but is shared with one of our closest living relatives – the chimpanzee.

“This study is part of a series of several investigations linking in-group cooperation with out-group competition,” said study co-author Roman Wittig, who is the director of the Tai Chimpanzee Project.

“The Tai chimpanzees can teach us what social tools enable human’s unique capacity for large-scale cooperation with non-kin,” said Wittig.