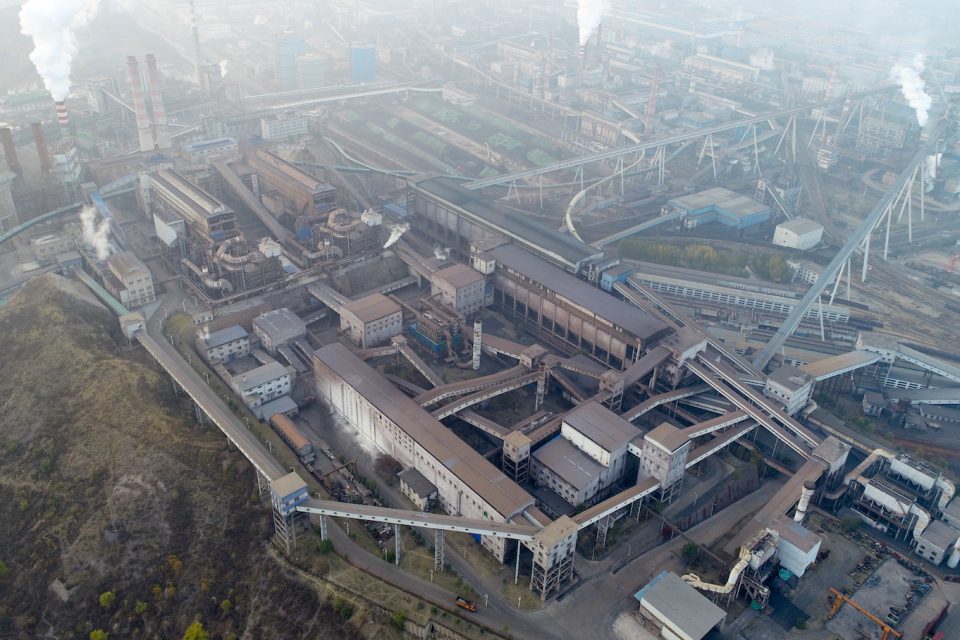 An international team of researchers has found that China could reach its emissions targets many years ahead of schedule. The study revealed that carbon dioxide emissions across the country will likely peak in plenty of time for China to uphold its 2016 climate commitment.

China is the world’s largest greenhouse gas emitter, accounting for 25 percent of the total emissions across the planet. This means that emissions reductions here will produce enormous benefits.

Under the Paris Agreement, China joined the worldwide effort to limit global warming to 2 °C or less this century by pledging to peak its carbon dioxide emissions by 2030 or sooner.

Led by Haikun Wang of Nanjing University, the researchers examined CO2 emissions produced by 50 Chinese cities from 2000 to 2016. The fact that cities are responsible for 35 percent of China’s overall emissions provided the experts with a nationwide view, which was projected forward to predict a peak.

The scientists identified a strong link between per capita emissions and per capita gross domestic product (GDP) for individual cities. In particular, they found that emissions usually peak at about 10.2 tons of CO2 per person when GDP hits around $21,000 per person.

Ultimately, the team concluded that China’s CO2 emissions will most likely peak at 13 to 16 gigatons between 2021 and 2025. The researchers referred to this as a “a great contribution” to meeting the goals of the Paris Treaty.

“It reflects China’s great efforts in mitigating climate change and the ‘new normal’ of the economy, from high speed to high quality, which might cause CO2 emissions to peak earlier,” Wang told New Scientist.

The early peak has been largely driven by the shifting dynamics of China’s economy. “As China moves towards a higher tech and service economy, it is likely to show how the passage to a low-carbon economy and robust and sustainable growth in an emerging market economy can be mutually supportive,” Nicholas Stern explained to New Scientist.

According to the World Resources Institute, even though 57 countries are due to reach peak emissions by 2030, it will not be enough for global emissions to peak anytime in the next few years.