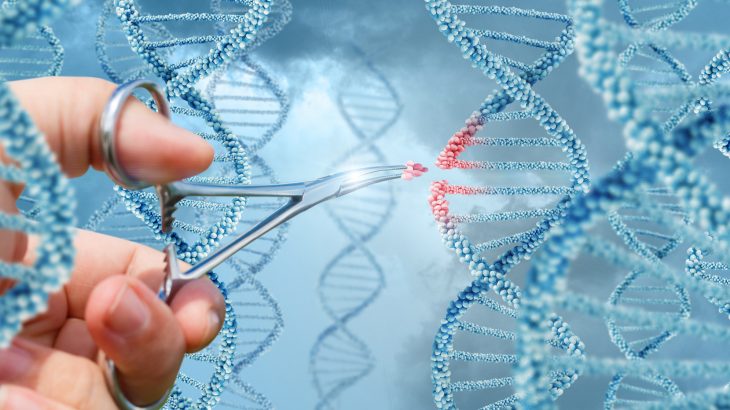 China has confirmed that the scientist who oversaw the birth of the world’s first gene-edited babies acted illegally, according to a report from state-run Xinhua news.

One of the biggest ethical concerns surrounding gene-editing and CRISPR-Cas9 technology is that these advancements could pave the way for “designer babies.”

Chinese authorities are now investigating He Jiankui, a Chinese scientist who shocked the world when he announced the successful births of two gene-edited twin girls, nicknamed Lulu and Nana, whose mother had undergone in-vitro fertilization and whose father had HIV.

Jiankui explained that Lulu and Nana were perfectly healthy and that he had edited their genes so that they were resistant to HIV and would be unable to contract the disease.

Gene surgery was performed when the twins were just a single cell to “close the door” to HIV, Jiankui explained in a video interview.

While the idea that you could eradicate genetic diseases and risk of infection is a noble one, the risks of editing and snipping around the human genome cannot be taken lightly, and Jiankui’s unethical practices which had been shrouded in secrecy to avoid discovery broke every rule in the book.

While working at the Southern University of Science and Technology (SUSTech), it’s believed that Jiankui privately funded the research project, hired a team of experts to carry out the work, and forged ethical review papers to recruit eight couples.

In each couple, the father was HIV-positive and the mother negative. So far Lulu and Nana are the only twins born from the experiments, but another couple is pregnant, according to the team investigating Jiankui and his research.

The university that Jiankui worked at has publicly condemned his actions and announced that the researcher was fired from his position at the school, according to the Daily Mail. Another report argued that Jiankui had only conducted the research for personal gain and notoriety.

Currently, Jiankui is under house arrest as the investigation into his work continues.