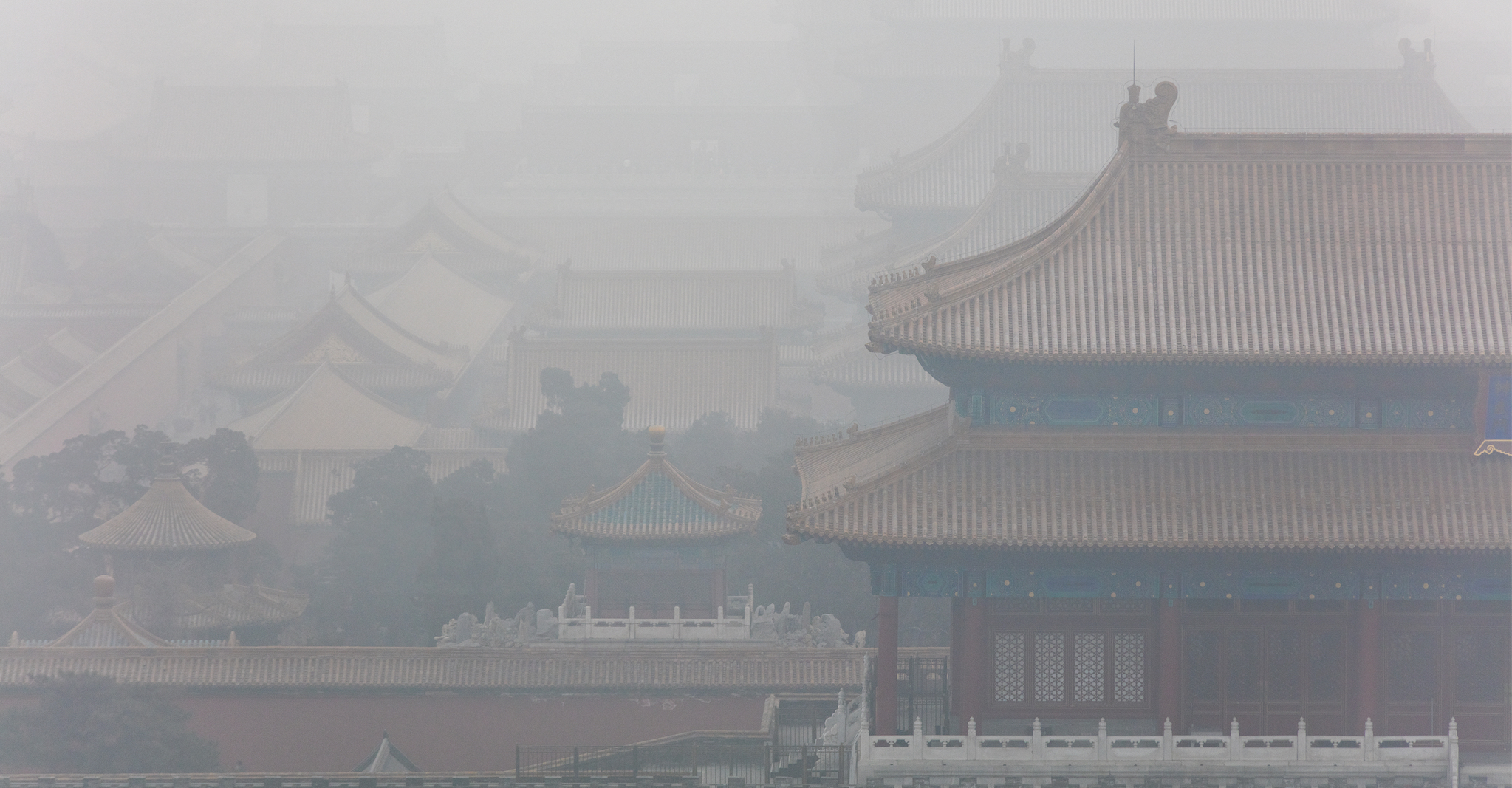 China to launch a trading system to reduce CO2 emissions

Chinese officials have approved an emissions trading system (ETS) in an effort to drastically reduce the country’s carbon emissions. China has vowed to reach a peak in carbon emissions by 2030. By launching what will be the world’s largest carbon market, experts say this goal can be reached.

As the biggest contributor to carbon emissions, stricter regulations on fossil fuels in China will have a major impact on the world’s overall greenhouse gas emissions.

Each power plant will be allowed only a certain amount of emissions, a limit that will gradually decline. Those sites that manage to stay below their allotted usage can sell their excess permits.

The ETS will initially target 1,700 stationary sources in China’s power sector, which contribute around 39 percent of the country’s total emissions. The program will ultimately be extended to include seven other branches of industry as well, including iron and steel and civil aviation.

While the plans for the trading system were first drafted in 2015, the concept has been under review by the Chinese government for over ten years. When the program is fully implemented by 2020, it is projected to cover 5 billion metric tons of carbon dioxide.

Environmental Defense Fund (EDF) President Fred Krupp said that the new carbon market will put China in a great position to keep its Paris Agreement pledge to peak carbon emissions by 2030, and he pointed out that this “more ambitious target” will make it possible for China’s emissions to peak well before then.

“The world has never before seen a climate program on this scale,” said Krupp. “It is important that the world’s largest emitter should lead on climate, and that is precisely what China is doing by launching its national emissions trading system. China has stepped up its climate leadership dramatically in recent years, and is now increasingly seen as filling the leadership void left by the U.S.”