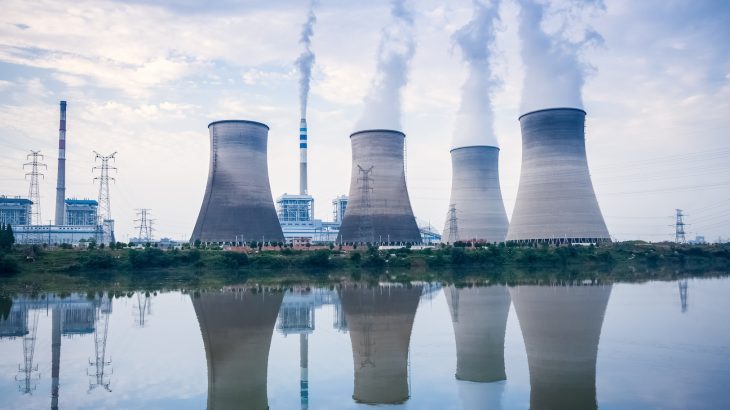 China’s efforts to reduce coal plant emissions have been effective

In a new report from IOP Publishing, an international team of researchers has evaluated China’s success in reducing emissions from coal-fired power plants (CPPs). The experts looked at whether policies designed to cut emissions and protect public health have been effective and measured their benefits.

“To combat this, China introduced three primary policies for CPPs during 2005-2020. They aimed to improve efficiency energy by promoting large CPPs and decommissioning small plants during 2005-2020; brought in national emission cap requirements by installing of end-of-pipe control devices during 2005-2015; and introduced ultra-low emission standards between 2014-2020.”

The team set out to measure the effect of these policies by developing two retrospective emission scenarios based on information from a high-resolution coal-fired power plant database for China.

The researchers also developed two emission scenarios to predict changes that may result from the implementation of ultra-low emission standards.

In addition, the experts used a regional air quality model and the integrated exposure-response model to investigate the air quality and health impacts associated with CPP emission changes from 2005 to 2020.

“This suggests similar measures could be taken in countries such as India, to enable the reduction of emissions alongside rapid economic development.”