Cinnamon could help boost your metabolism and fight obesity • Earth.com 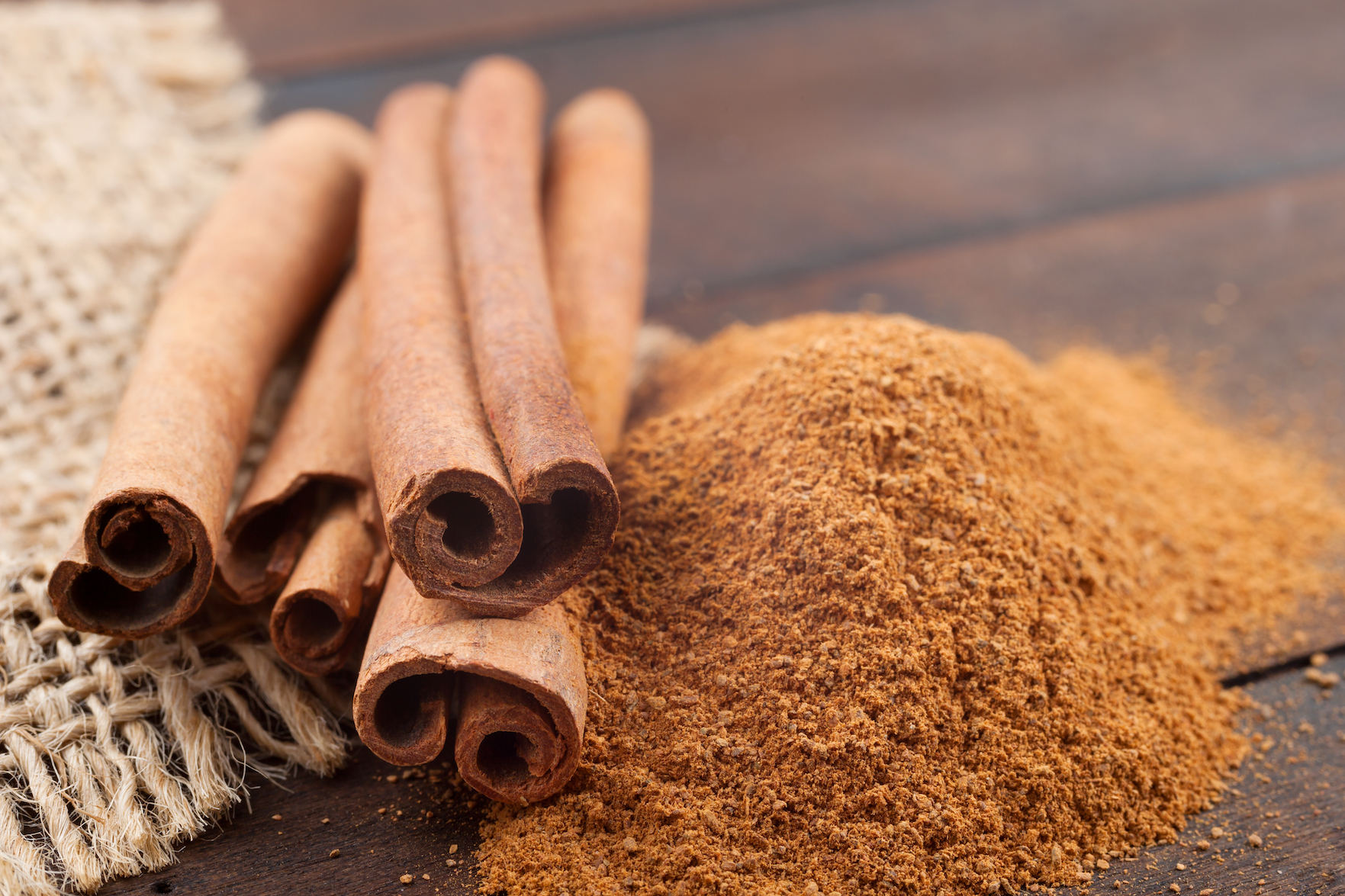 Cinnamon could help boost your metabolism and fight obesity

Cinnamon could be a new key ingredient in your diet, as a new study has revealed that a compound in cinnamon could help fight obesity and hyperglycemia.

Cinnamaldehyde is a naturally occurring oil found in cinnamon that has been proven to help counter obesity and hypoglycemia in mice, and researchers from the University of Michigan wanted to see if humans could reap similar benefits.

The new study was published in the journal Metabolism.

The researchers found that cinnamaldehyde activates metabolic responses and aids in thermogenesis. Thermogenesis is an essential metabolic process in humans where the energy used to burn calories produces heat.

For the study, the researchers used adipocytes (fat cells) from both mice and humans. First, fat cells from mice were treated with cinnamaldehyde and the researchers observed how the compound affected the cells.

Then the researchers used adipose stem cells from human volunteers to see if the results of the mice testing could be duplicated in human fat cells.

The cinnamaldehyde worked similarly in humans, boosting metabolism by increasing proteins that are helpful to thermogenesis.

The results are promising, showing that cinnamon, even in small amounts used in baking and seasoning, could help counter weight gain and even help with treating diabetes.

“Cinnamon has been part of our diets for thousands of years, and people generally enjoy it,” Jun Wu, a co-author of the study, told USA Today. “So if it can protect against obesity, too, it may offer an approach to metabolic health that is easier for patients to adhere to.”

The study shows that cinnamaldehyde activates thermogenesis in both mice and humans, but further testing will need to be done before your doctor suggests cinnamon as a new way to lose weight.