Cities are driving the evolution of some species • Earth.com 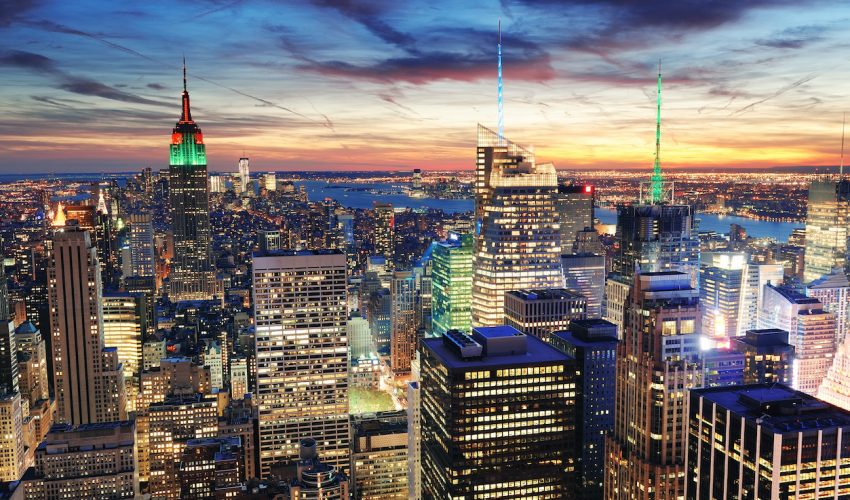 Cities are driving the evolution of some species

According to new research, there are now mosquitos in London’s underground transit system that have evolved beyond the need to feed on hosts to produce eggs.

Urbanization isn’t just affecting mosquitos, though. Rapid development in cities is now a driving force in modern evolution, according to a new study.

The research, conducted by scientists from the University of Toronto Mississauga and Fordham University, is the first of its kind to factor in urbanization in current evolutionary trends.

Like the mosquitos, rapid urban development is causing some surprising consequences like an uptick in bedbug infestations worldwide.

“Traditionally, we’ve thought about evolution as a long-term process driven by environmental pressures and the interactions between species,” said Jason Munshi-South, an associate professor of biological sciences at Fordham University, and one of the authors of the study. “But now there is a new driver that is rapidly changing many other species, which is how they interact with humans and our built environment.”

The study examines native species and their ability to adapt to urbanization, if cities are helping or hindering their survival, and if, like bedbugs, other pests have evolved to depend on cities and people.

The researchers analyzed different means of genetic adaptation in species, like mutation, neutral evolution and adaptive evolution through natural selection, and found that cities affect all these mechanisms of evolution.

Native species ranging from plants, mammals, birds, amphibians, and insects were all analyzed in the study to see how urbanization impacted evolution.

“We’ve created a novel ecosystem that no organism has ever seen before,” said Marc Johnson, an associate professor of biology at the University of Toronto Mississauga.

In the case of the certain species, like bedbugs and mosquitoes, urbanization’s impact on evolution could be dangerous and increase disease carrying-pests.

That’s why the researchers caution urban planning efforts, and suggest that new measures need to be taken to lessen the impact of urbanization on native species