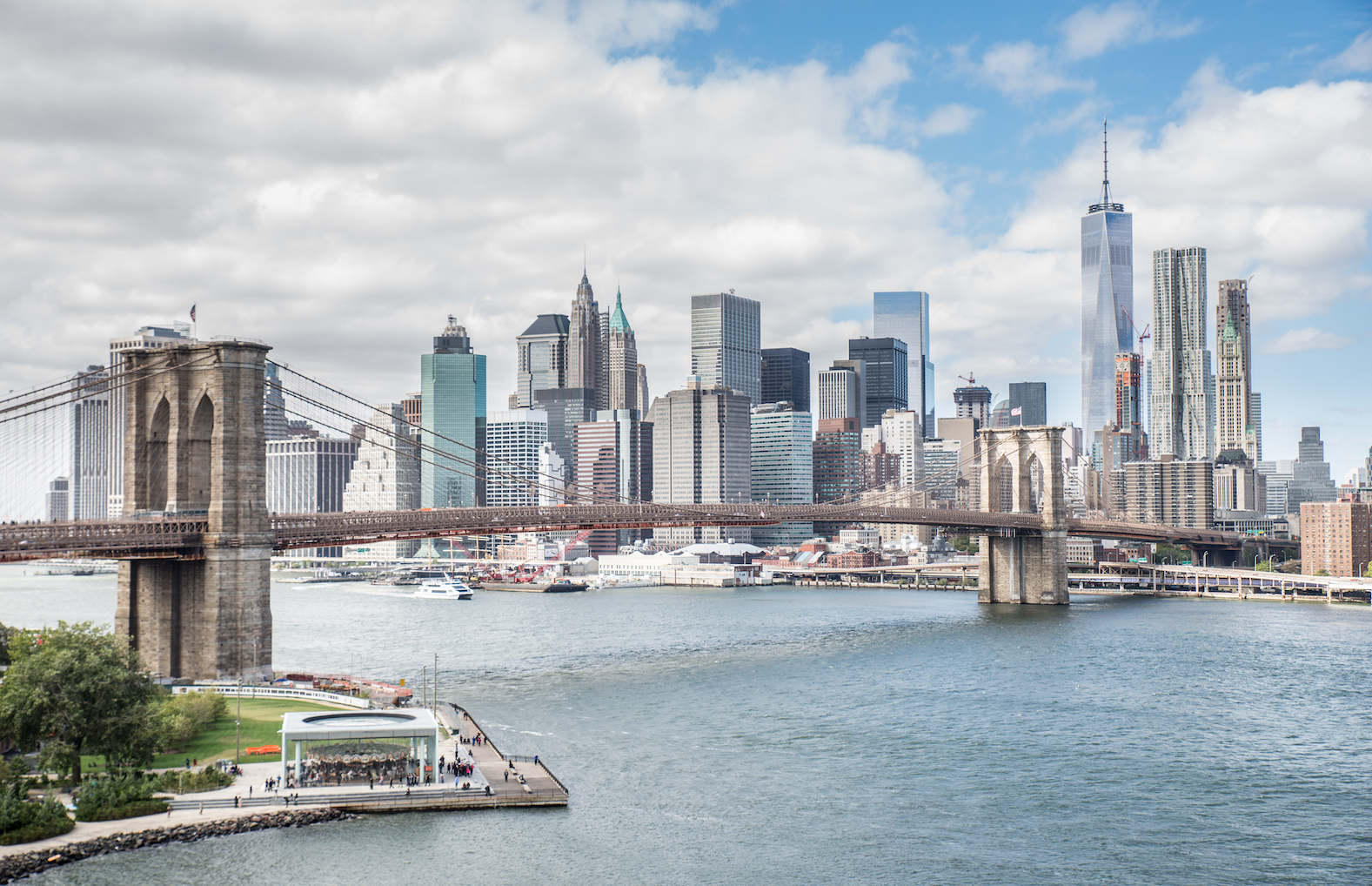 Cities can change food systems to reduce their carbon footprint

Cutting greenhouse gas emissions is a major area of focus for a number of U.S. states and cities. Most places are attempting to do this through cap-and-trade programs, building-efficiency regulations, and increasing public transit and renewable energy resources. But there are countless other ways to reduce greenhouse gas emissions, some of which are explored in a new article published in the journal Environmental Science & Technology.

Researchers have found additional measures cities could utilize in order to further shrink their carbon footprint, all of which are related to reducing emissions stemming from food consumption and waste. Previous studies have shown that feeding urban populations accounts for 20 to 30 percent of global greenhouse gas emissions. These emissions come from producing and transporting food, as well as refrigeration, cooking, and food waste.

In the past, much of the conversation around this idea has focused on the agricultural production side of things, but researcher Eugene Mohareb and his colleagues wanted to see what would happen if they reassessed this topic from the standpoint of urban consumption.

A member of the research team had previously conducted a review of diet-related emissions, which the researchers built off of for this current study. They pooled data from numerous sources to estimate emissions related to various components of the U.S. food system, including transportation, processing, and waste disposal methods. The team them estimated how changes in certain urban consumption practices could potentially reduce these emissions.

The results showed that increasing urban agriculture to occupy half of the vacant land in cities would only reduce food-related emissions by about 1 percent. However, switching from fossil fuel-based electricity to carbon-free energy sources could cut food-related emissions by 18 percent or more. They also found that reducing retail and consumer food waste by half would drop emissions by 11 percent, and replacing just a quarter of total beef consumption with chicken instead would decrease emissions by 6 percent.

In short, it would be more effective for cities to focus on converting to carbon-free energy sources and look for ways to reduce waste than it would to focus on utilizing urban space for agriculture. In the meantime, we can all individually reduce our own carbon footprints by buying locally, growing food in gardens at home, and attempting to limit food waste as much as possible.