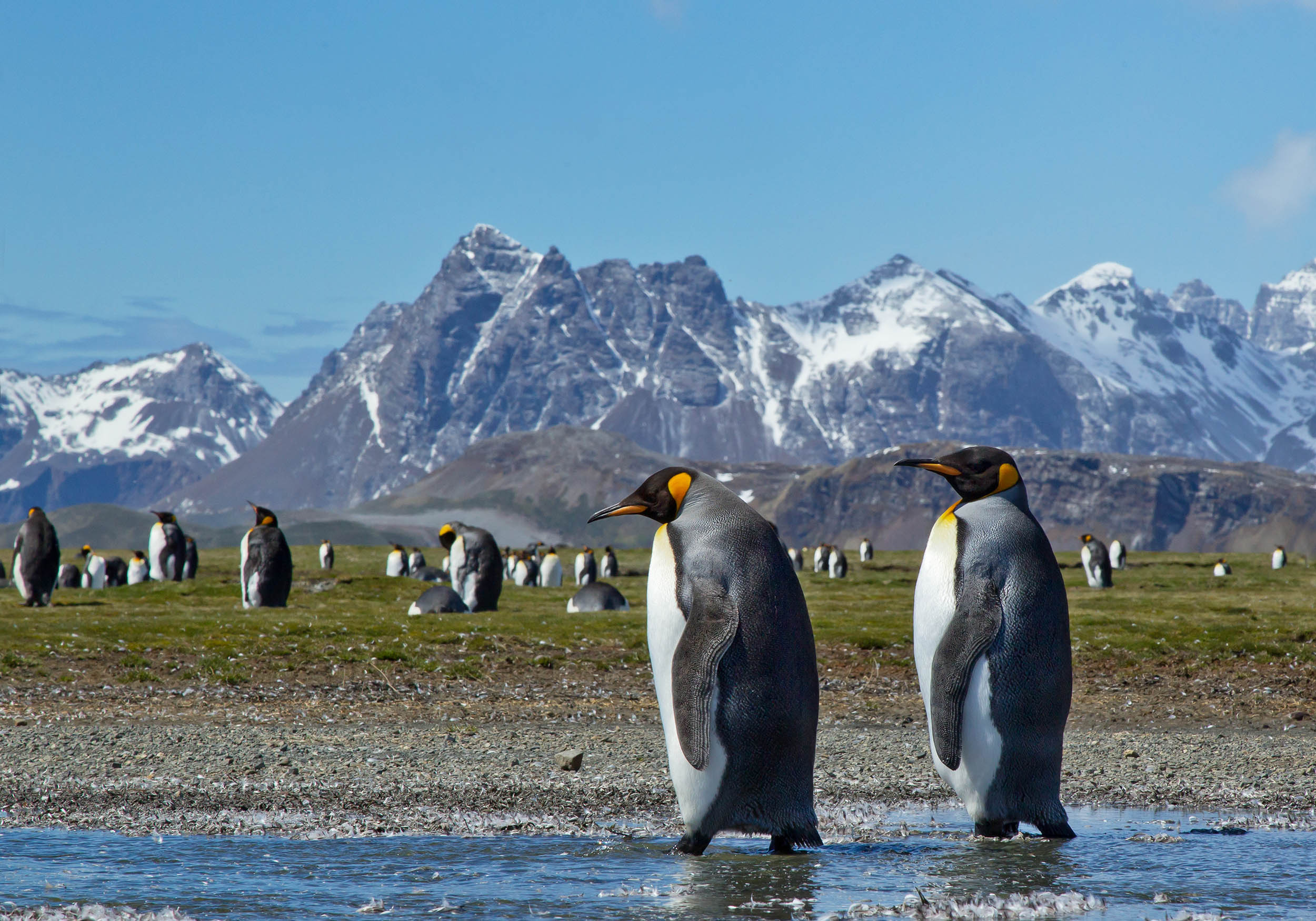 NASA and Stony Brook University track penguin populations in Antarctica to understand the regional environmental changes. They are encouraging citizen scientists to get involved by using a new, interactive, and user-friendly website which tracks Antarctic penguin populations and provides information to scientists.

Known as the Mapping Application for Penguin Populations and Projected Dynamics (MAPPPD), the site is the first of its kind to give citizen scientists a view into the world of working scientists.

“The launch of this website has the potential to greatly improve management and collaboration around the Antarctic,” said Heather Lynch, Associate Professor of Ecology and Evolution at Stony Brook University,

Lynch, along with Mathew Schwaller of NASA’s Goddard Space Flight Center, teamed up with Washington, DC-based NGO Oceanites, Inc., to develop the new website, which will allow scientists and policy makers to understand conservation decisions regarding the Antarctic environment.

Antarctica has always posed a challenge for researchers, as they have struggled to track penguin populations breeding in the most remote areas. Developments in NASA satellite imagery has paved the way for a more complete understanding of where penguins breed and how their populations may be changing.

The satellite imagery detects the large guano stains which penguins produce while incubating their nests. By using the imagery, Lynch and her team have located new, undiscovered colonies of penguins, some of which are among the largest in the world.

The team encourages any tourists to contribute data to MAPPPD through bird checklists or photographs. As MAPPPD grows, scientists will be able to make predictions from the past data trends and create future forecasts.

The website also contains fact sheets on the four penguin species, available count data, links to relevant publications, and information about how users can contribute their own data.