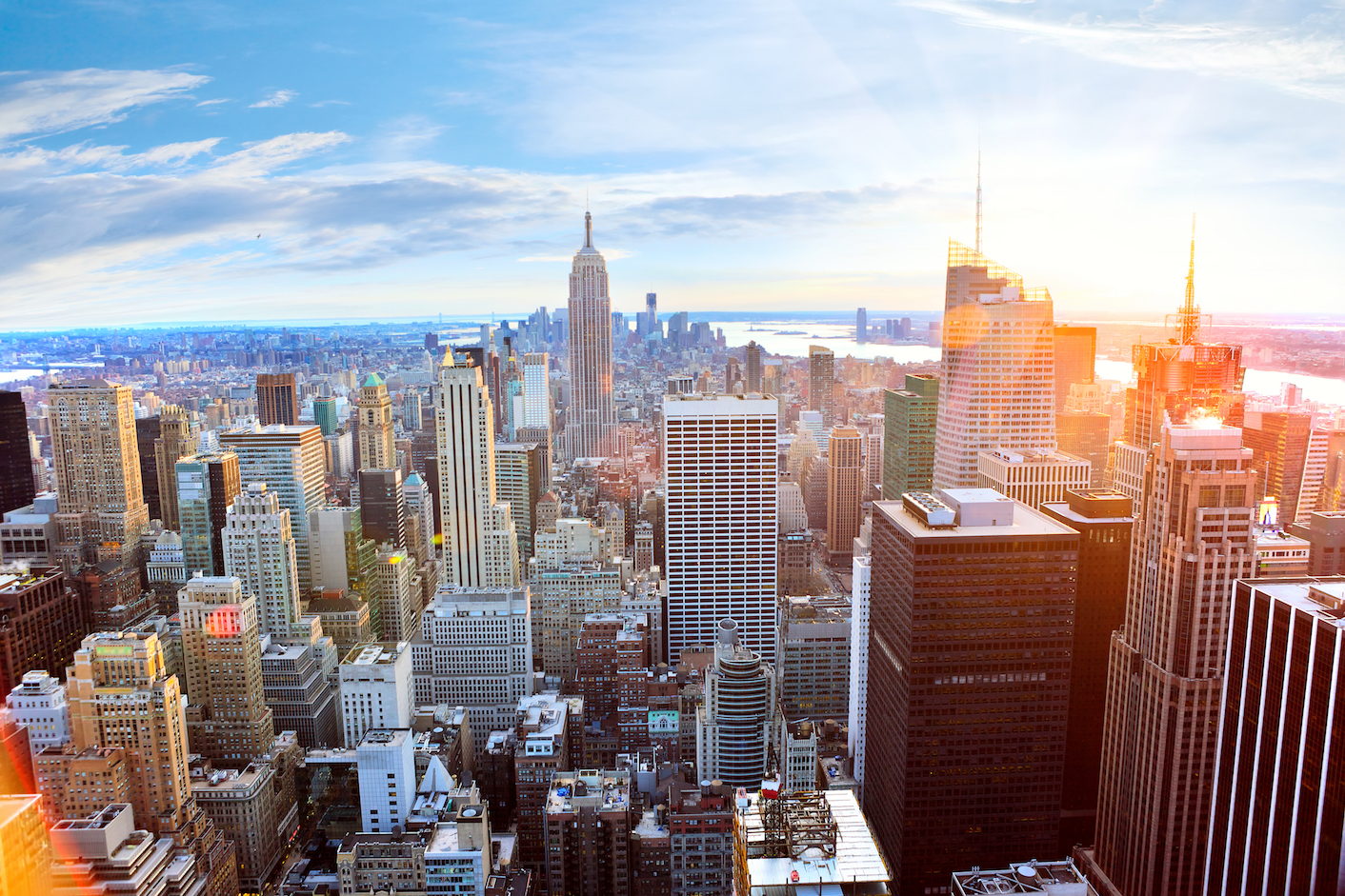 The European Commission Joint Research Centre (JRC) has launched the largest urban database ever created. The comprehensive new tool was developed to hold information on 10,000 cities all over the world.

The JRC’s Global Human Settlement Layer (GHSL) is a framework to produce information on the population size of settlements. Based on data derived from the GHSL, the researchers concluded that the planet has become more urbanized than they previously realized.

Furthermore, the researchers determined that air pollution in urban areas was decreasing between 2000 and 2015, and cities became 25 percent greener in those years.

Environmental factors tracked by the tool include the estimated “greenness” of a city, air pollution levels, disaster-risk related exposure, and the distance from a city to the closest natural protected areas. The data is available to anyone free of charge, and will provide support to monitor global urbanization and the 2030 Sustainable Development Agenda.

The information gained from the GHSL is used to map out population density and settlement models. Satellite data and local geographic information are used to create the maps.

The city centres database will be revealed for the first time at the 9th annual World Urban Forum in Kuala Lumpur. At the event, the JRC will provide training on how to monitor urban development using the GHSL database.
—
By Chrissy Sexton, Earth.com Staff Writer