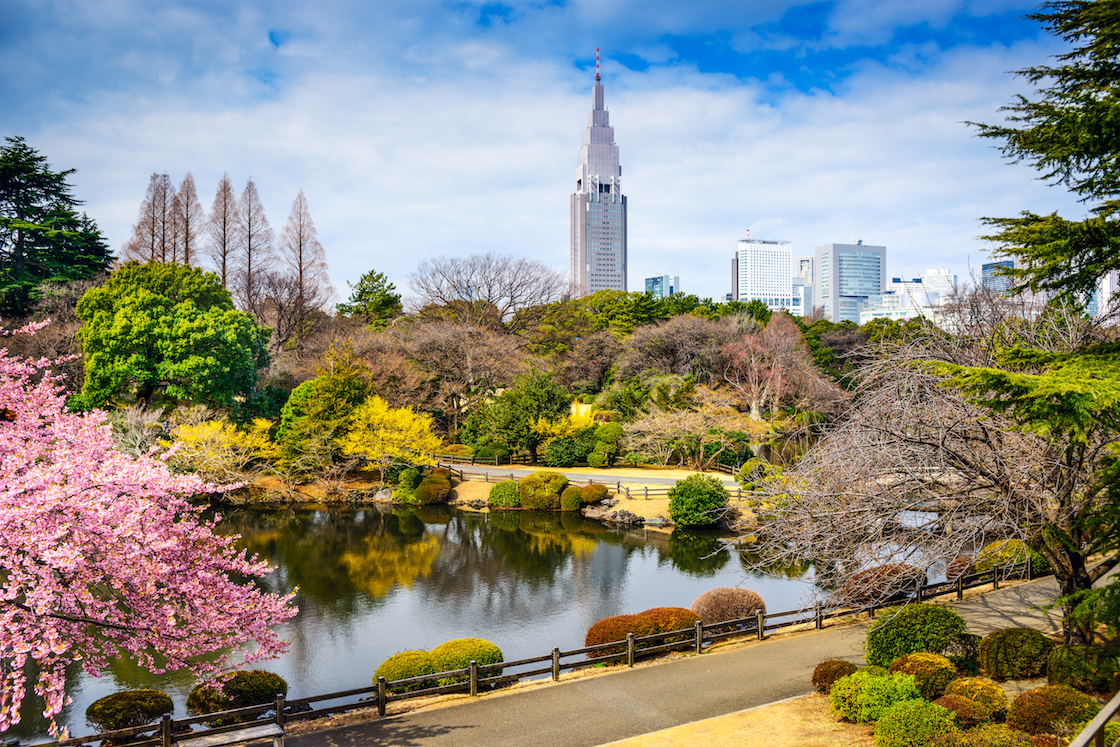 Megacities are defined as cities that contain at least 10 million people, and while that may seem like an overwhelming place to live, almost 10 percent of the world’s population lives in megacities. Dominated by skyscrapers and concrete, these cities are testaments to man’s triumph over nature. But could nature make these megacities a better place to live?

Many modern megacities use a good portion of their land to contain urban forests. These forests can be as small as a few trees in someone’s backyard, or a major park in the middle of a city. Roughly 20 percent of the area in each of the world’s megacities today is urban forest. But a recent study in Ecological Modelling finds that planting just 20 percent more trees in megacities would serve to double the benefits that urban forests provide.

These benefits include pollution reduction, carbon sequestration, and energy reduction. “By cultivating the trees within the city, residents and visitors get direct benefits,” says Theodore Endreny, Ph.D., PH, PE, lead author of the paper and a professor in the Department of Environmental Resources Engineering at the State University of New York ESF campus. “They’re getting an immediate cleansing of the air that’s around them. They’re getting that direct cooling from the tree, and even food and other products. There’s potential to increase the coverage of urban forests in our megacities, and that would make them more sustainable, better places to live.”

The study took place at Parthenope University of Naples in Italy, and utilized a tool called i-Tree Canopy to estimate the tree coverage in cities, and the potential for more urban forest cover. In ten megacities across five continents, the researchers analyzed current tree cover, as well as the benefits of urban forests. They estimate that these benefits carry a monetary value of more than $500 million per year.

Researchers also found that each city they assessed had the potential to host 20 percent more forest canopy coverage. However, city planners and local authorities will have to change their perception of the natural resources that are currently available to cities in order to see the true benefits of building up nature within a metropolitan area.

“Everyone can take action to increase the urban forest areas in our cities, not just city planners,” says Dr. Endreny. “You can visit the free resource itreetools.org to find out how much coverage there is in your city now, find out where you could plant more trees in your area and see how the benefits of the urban forest increase as more trees are planted.” You too can feel the power of environmental benefits in your own hands, and it feels a lot like soil and seeds.