Exposure to cleaning products can be harmful to lung function • Earth.com 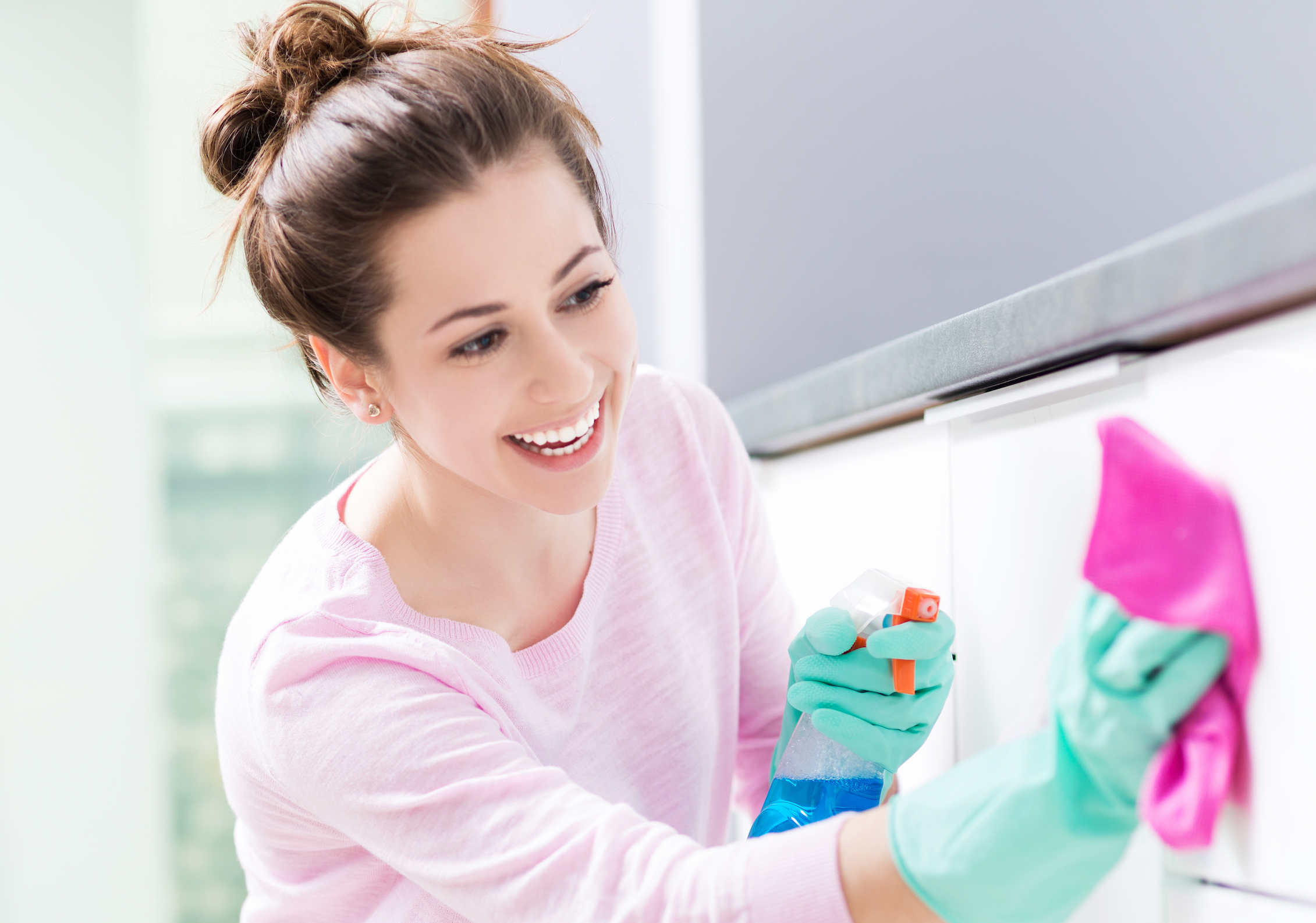 Exposure to cleaning products can be harmful to lung function

Women who regularly use cleaning products appear to experience a greater decline in lung function over time than women who do not clean, according to new research from the University of Bergen in Norway.

The team analyzed data from 6,235 individuals who had responded to the European Community Respiratory Health Survey. The participants had an average age of 34 at the beginning of the project, and were followed for over 20 years.

“While the short-term effects of cleaning chemicals on asthma are becoming increasingly well documented, we lack knowledge of the long-term impact,” said senior author Cecile Svanes. “We feared that such chemicals, by steadily causing a little damage to the airways day after day, year after year, might accelerate the rate of lung function decline that occurs with age.”

The study authors found that the accelerated lung function decline in the women who worked as cleaners was comparable to that of regular smokers.

Oistein Svanes is a doctoral student in the Department for Clinical Science and the study’s lead author. Svanes said that the extent of lung impairment was surprising at first.

“However, when you think of inhaling small particles from cleaning agents that are meant for cleaning the floor and not your lungs, maybe it is not so surprising after all,” he said.

The study authors said that the decline in lung function may be explained by the irritation that most cleaning chemicals cause on the mucous membranes lining the airways, which ultimately leads to persistent changes in the airways.

“The take home message of this study is that in the long run cleaning chemicals very likely cause rather substantial damage to your lungs,” said Oistein Svanes. “These chemicals are usually unnecessary; microfiber cloths and water are more than enough for most purposes.

The study is published in the American Journal of Respiratory and Critical Care Medicine by the American Thoracic Society.