Identifying the cause of unexplained infertility in women • Earth.com 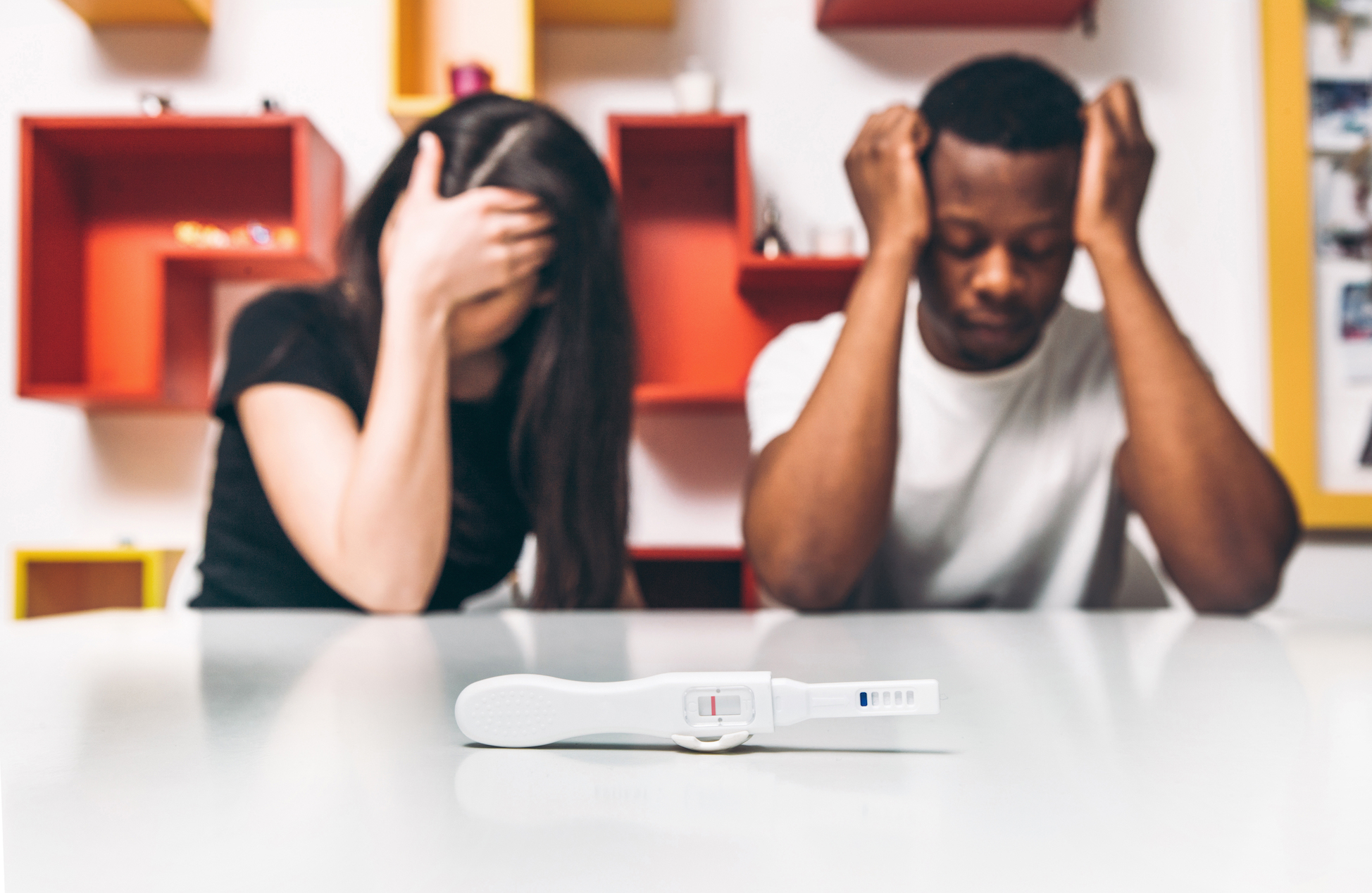 Identifying the cause of unexplained infertility in women

Researchers from the University of California San Diego discovered an important protein that may be affecting female infertility when there’s no other explanation for it.

The study was published in the journal Developmental Cell and revolves around the protein  ZFP36L2, or L2 for short, which in mice was found necessary for eggs to develop normally and be fertilized.

The researchers hypothesized that L2 could explain infertility in humans in some cases because humans also have the L2 protein.

L2 activates mRNA decay in cells, which turns off gene expression where proteins are already encoded.

In order to establish a link between L2 and fertility, the researchers conducted a lab experiment with two groups of male and female mice.

The mice were monitored for a period of six months. The fertile male and female control group gave birth to normal litter sizes almost every month for a total of 60 baby mice.

The group with the female mice who were lacking L2 produced no offspring. This was because the eggs without L2 were not able to go through a vital process known as global transcriptional silencing, which happens at the final stages of egg growth.

It’s a process all egg-bearing females go through, from worms to humans. The silencing keeps the eggs in a “quiet” state until fertilization can begin. Without L2, fertilization can’t be carried out as normal.

The results give a clear indication that L2 is an important protein in the fertilization process in mice and could pave the way for pinpointing unexplainable infertility in humans.

The researchers plan to continue studying mice and L2’s importance in fertility and creating a “good egg.”

“In my clinical practice, I work with couples struggling with infertility,” said Cook-Andersen. “It’s frustrating that for many of them, we have no idea why it’s difficult for them to conceive. All of their tests come back normal, but there are many things important for fertility that we still haven’t discovered. And we can’t test what we don’t know. That’s why this study is so exciting to us. It’s another clue.”