Could a rich Arctic food supply be a climate change silver lining? • Earth.com 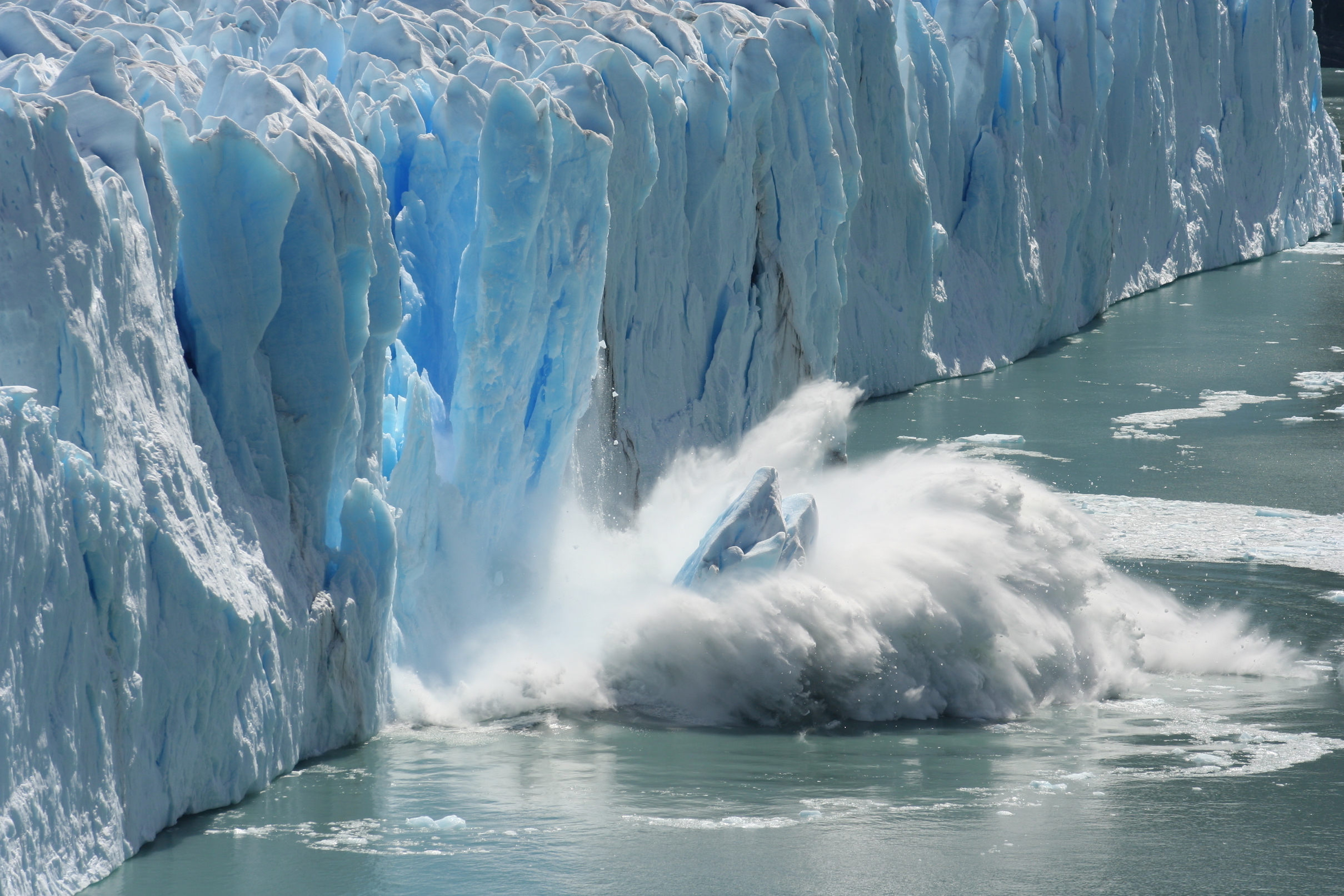 Could a rich Arctic food supply be a climate change silver lining?

Climate scientists and environmentalists have long studied and relayed the many evils of climate change. But here’s a story about one way in which the changing climate is actually enhancing one part of the environment.

Scientists from the University of Southern Denmark have found that the melt-off of Arctic snow and ice has formed melt ponds that serve as birthplaces for new and valuable organisms.

The organisms under study are algae and bacteria that have evolved in the ponds to form a valuable food source to krill and copepods. Those animals in turn feed whales, fish and seals.

Previous studies have shown the capability of these simple life forms to evolve in melt ponds, but it’s never been clearly understood why this effect sometimes takes place and at other times doesn’t. The Danish researchers found answers attributable to climate change in a number of ways.

For instance, nutrients such as phosphorus and nitrogen spur the development of these simple organisms. They’re driven to the water by such events as dust storms, sea waves, rainfall and the presence of migratory birds, all of which are triggered by climate change.

“Climate change is accompanied by more storms and more precipitation, and we must expect that more nutrients will be released from the surroundings into the melt ponds,” said study participant Ronnie Guld. “These conditions, plus the fact that the distribution of areas of melt ponds is increasing, can contribute to increased productivity in plant and animal life in the Arctic seas.”

In addition, the melting ice allows more nutrients to flow and more sunlight to penetrate deeper into the waters, further spurring algae and bacterial growth.

The study was published in Polar Biology.