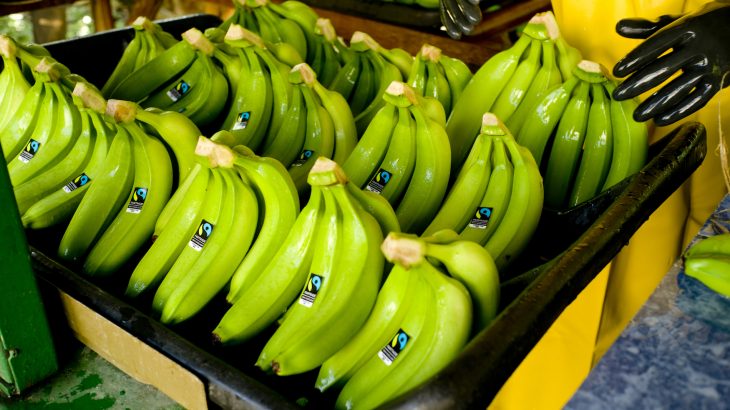 Bananas are recognized as being the world’s most important fruit crop, providing food, nutrition, and income for millions of people. A new study from the University of Exeter has investigated the extent to which climate change is impacting the cultivation of bananas in some major exporting countries.

Many previous studies have examined how rising temperatures and changing rainfall patterns are affecting agricultural production, but the potential impacts on important tropical crops like bananas are much less understood.

Led by Dr. Dan Bebber, the Exeter team used sophisticated modeling techniques to assess the climate sensitivity of global dessert banana productivity and yield. The study revealed that 27 countries, which account for 86 percent of banana production worldwide, have seen increased crop yields since 1961 as a result of more favorable climate conditions.

However, these gains will be substantially reduced by 2050 if climate change continues to progress at the expected rate. The findings suggest that 10 countries, including India and Brazil, are set to experience a significant decline in crop yields. For countries such as Ecuador and Honduras, on the other hand, climate change will likely boost crop yields.

“We’re very concerned about the impact of diseases like Fusarium Wilt on bananas, but the impacts of climate change have been largely ignored,” said Dr. Bebber. “There will be winners and losers in the coming years, and our study may stimulate vulnerable countries to prepare through investment in technologies like irrigation.”

Predicting the potential impacts of climate change on banana production systems is crucial to their long-term survival. Dr. Bebber emphasizes that preparing tropical agriculture for future climate change is imperative.

Among the ten countries expected to experience a negative trend in yields are some of the largest producers, including Brazil, Colombia, Costa Rica, Guatemala, Panama, and the Philippines – all of which are also major exporters.

“An open exchange of ideas is going to be critical going forward. We believe practical solutions already exist, but these are scattered across banana producing countries,” said study co-author Dr. Varun Varma. “This knowledge exchange needs to start now to counteract predicted yield losses due to climate change.”