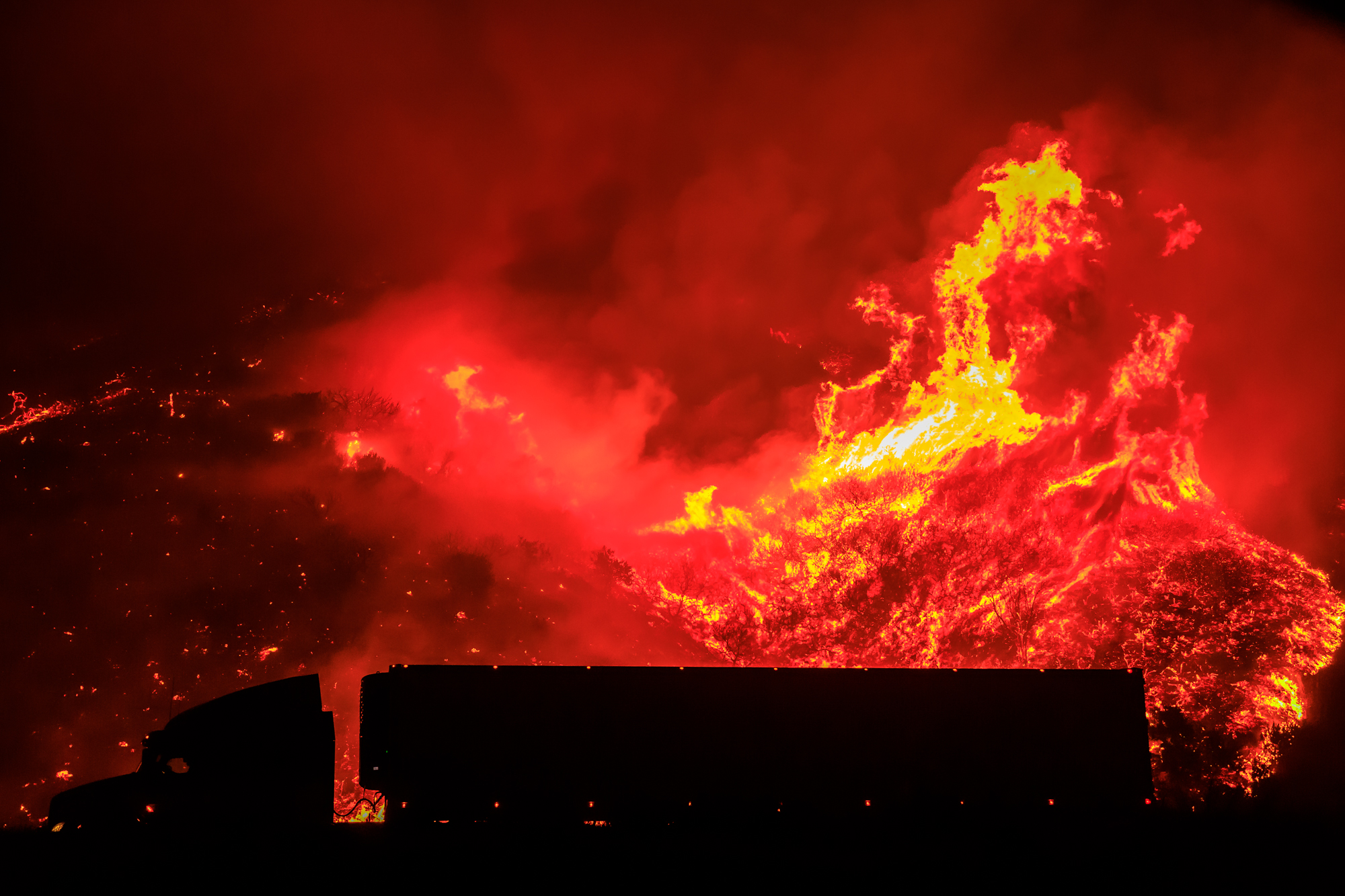 Climate change is making droughts hotter and more intense. Even in the face devastating wildfires sweeping through California, Greece, and even the Arctic Circle, many still refuse to acknowledge the impacts of climate change over the years.

A new study conducted by researchers from the University of California Irvine shows how heat waves and drought are connected, revealing that dry, hot months in the summer are only getting hotter and drier due to climate change.

The results, published in the journal Science Advances, show that the increased devastation of wildfires, the long stretches of record-breaking heat waves, and an increase in droughts and weather extremes are not random freak occurrences, but a stark forecast for the future.

During droughts, soil moisture and plant water stores are quickly used up causing vegetation to die off and watersheds to deplete.

The researchers found that in recent decades, temperatures during droughts are rising faster than in past years because of changes in atmospheric water vapor which only exacerbates drought conditions.

“Available soil moisture can remove surface heat through evaporation, but if the land is dry, there is no opportunity to transport it away, which increases the local temperature,” said Felicia Chiang, the lead author of the study. “Atmospheric conditions can influence soil, and we argue that they’re shaping the temperatures we experience during droughts.”

The researchers analyzed temperature and precipitation data collected through the 20th century and discovered that areas in the United States prone to droughts warmed four times faster than regions in the southern and northeastern parts of the country.

Warmer temperatures mean more droughts and heat-waves which increases the risk of wildfires. This is a well-documented pattern we have seen around the world in recent years.

“Heat waves and droughts have significant impacts on their own, but when they occur simultaneously, their negative effects are greatly compounded,” said Amir AghaKouchak, a co-author of the study. “Both phenomena, which are intensifying due to climate warming, are expected to have increasingly harmful consequences for agriculture, infrastructure, and human health.”

The study explains exactly how droughts and climate change are interconnected and that unless more is done to mitigate climate change, we will only see an increase in extreme weather events, heat waves, droughts and with it devastating wildfires.

“The observed escalation in the number and intensity of wildfires is likely caused by the increase in frequency of hot droughts,” said AghaKouchak. “We need to bolster our resiliency against these threats to protect our population health, food supply and critical infrastructure.”