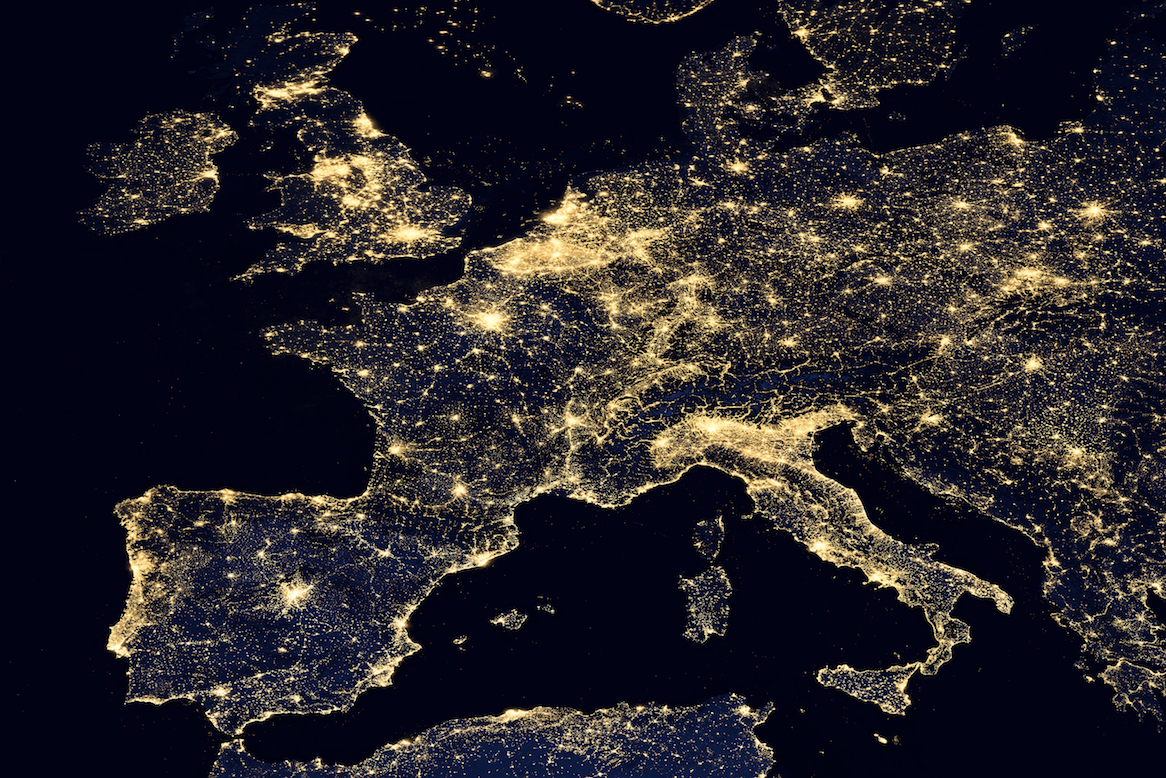 Climate change will cause a major shift in the patterns of electricity consumption in Europe, according to a team of scientists from the United States and Germany. A higher demand for air conditioning will put more pressure on power grids that are already strained.

The researchers used hourly electricity usage data from 35 countries in Europe. These countries are all connected by the world’s largest synchronous electrical grid. The research team investigated how changes in climate could influence the intensity of peak load events and overall power usage.

Leonie Wenz from the Potsdam Institute for Climate Impact Research is the lead author of the study. He explained that the patterns of electricity consumption turned out to be very similar across all of the European countries that were examined.

“We use this common characteristic as a basis for estimating future electricity consumption under climate change – that is beyond the current temperature range,” said Wenz. “That way, those European countries that are already experiencing very hot temperatures today serve as examples for the future of cooler countries.”

Co-author Max Auffhammer from the University of California, Berkeley, said that

“quantifying the connection between heat and human behavior is at the frontier of climate change research.”

“There now is ample evidence that when it’s hot outside, air quality suffers, people are more stressed, aggressive, violent and less productive, mortality and crime rates rise,” said Auffhammer. “All sectors of the economy are affected by thermal stress, from the residential to the commercial, agricultural to the industrial sector.”

Auffhammer explained that the automatic way that humans respond to high outdoor temperatures is to cool their indoor environments, which requires the consumption of large amounts of electricity.

“This increased demand for air conditioning will put pressure on electricity grids when it is hot outside and generation and transmission infrastructure are already strained,” he added.

The study, published in the Proceedings of the National Academy of Sciences, revealed that overall electricity consumption of Europe will not be affected by climate change, but the shift in seasonal and spatial usage will create major challenges.

“This will have important ramifications for the transmission infrastructure, peak-generating capacity and storage requirements – to adapt to the warming that is already unavoidable due to past greenhouse gas emissions,” said co-author Anders Levermann. “The easiest way to limit the impacts of climate change remains to keep the Paris climate guardrail, that is to limit the temperature increase to well below 2 degrees Celsius.”