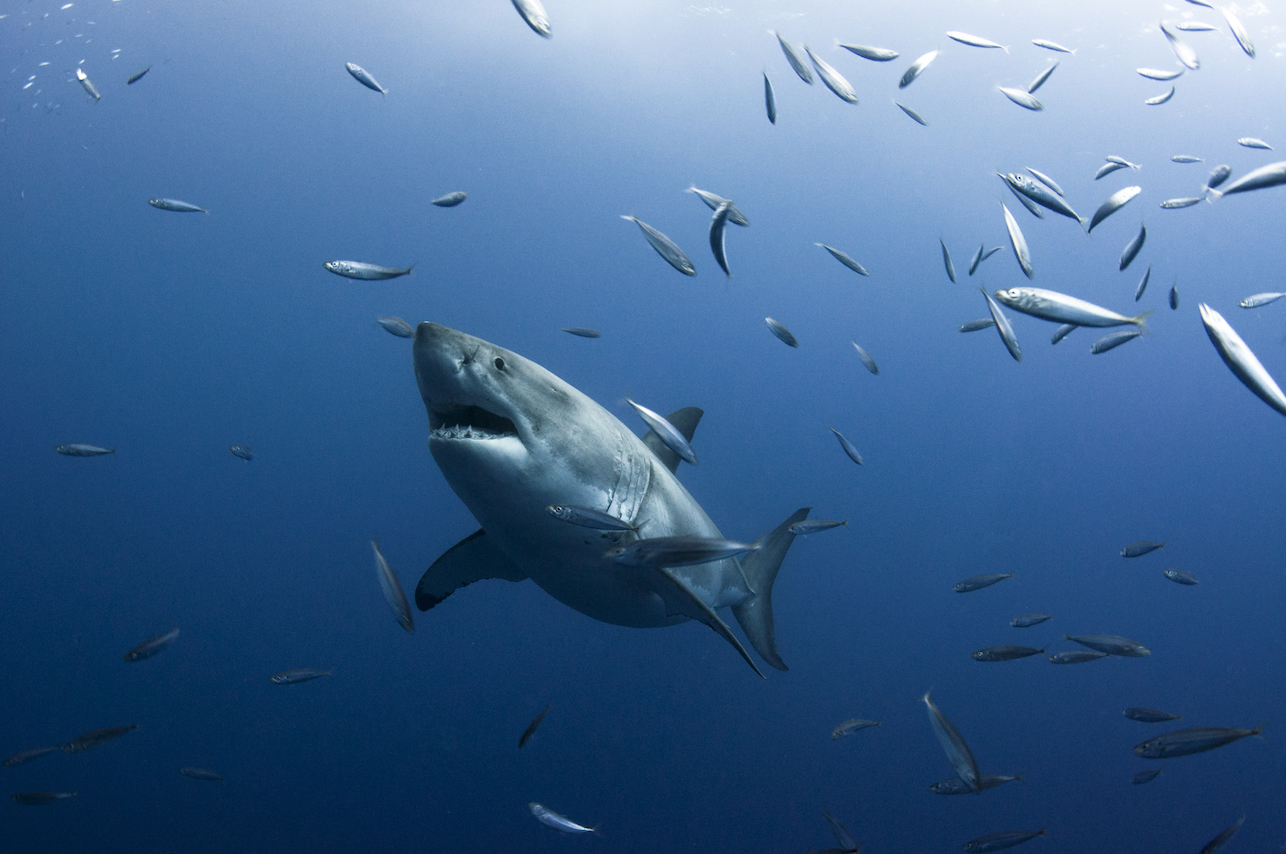 A new study may have solved the mystery of why fish are becoming smaller. The research found that fish could shrink by as much as 30 percent if ocean temperatures rise two degrees Celsius, which is predicted to happen by the middle of this century.

Many scientists have suggested that fish are shrinking due to rising ocean temperatures, but they could not explain the connection. Researchers at the University of British Columbia have a hypothesis that sheds new light on this phenomenon.

“Fish, as cold-blooded animals, cannot regulate their own body temperatures,” said co-author Dr.William Cheung. “When their waters get warmer, their metabolism accelerates and they need more oxygen to sustain their body functions. There is a point where the gills cannot supply enough oxygen for a larger body, so the fish just stops growing larger.”

Lead author Dr. Daniel Pauly explained that as fish get older they need more oxygen to support a bigger body mass. The gills, however, do not grow as quickly as the rest of the body. This biological rule, which Dr. Pauly refers to as the “gill-oxygen limitation theory,” confirms that fish will continue to shrink with climate change.

Making matters worse, the amount of oxygen in the ocean decreases as temperatures warm up. Fish will have access to less oxygen at a time when they require more due to increased metabolism rates.

“As the oceans warm up, their bodies will do so as well,” explained co-author William Cheung “Higher temperature within the scope that the fish can tolerate generally increases the rate of biochemical reactions in the fish’s body and thus increases their body metabolic rate.”

Bluefin tuna and sharks will be among the species that are impacted the most. For example, Atlantic bluefin tuna are expected to decrease in size up to 30 percent with a rise in ocean temperatures by two degrees Celsius.

The researchers say that shrinking fish will affect fisheries production and disrupt marine ecosystems. They explain that reducing carbon emissions is the best solution to this problem.