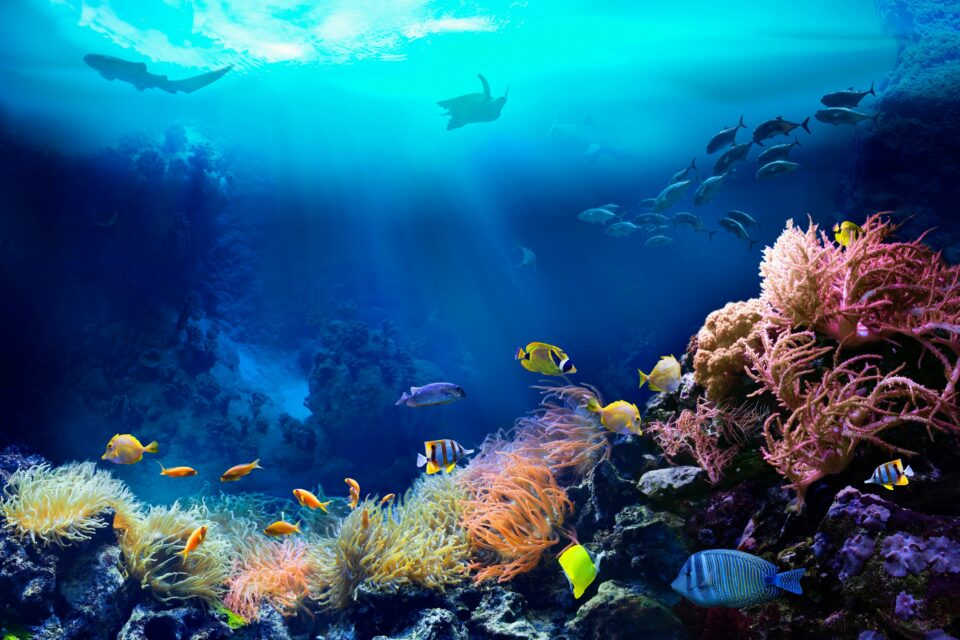 Just one week before world leaders meet to agree on a set of goals for protecting biodiversity, a new study has found that the world has already lost 14 percent of its coral between 2009 and 2018. This is a huge quantity, amounting to more than all the coral currently living in the Australian reef.

Coral reefs can be found in over 100 countries and territories and they support at least 25 percent of all the marine species. Furthermore, they are fundamental for the coastal protection, well-being, food and economic security of hundreds of millions of people all over the world. They support $2.7 trillion a year in goods and services, including $36 billion in the tourist industry.

However, corals are among the most vulnerable ecosystems, facing threats not only from land-based and marine pollution, or destructive fishing practices, but also from climate change and ocean acidification.

In a recent report of the Global Coral Reef Monitoring Network, scientists warn that climate change is wiping out coral reefs due to rising sea surface temperatures in South Asia, Australia, the Pacific, and other regions. Although local factors such as pollution, fishing, or construction operations on the coasts play an important role in their destruction, coral bleaching caused by increased temperatures has definitely done the most harm, according to data from 40 years and 73 countries.

When the water becomes too warm, corals evict the algae they shelter in return for food, and turn white if their colorful partners do not return soon. Without these algae, they can ultimately starve to death. In 1998, the first mass global bleaching event killed eight percent of the world’s coral.

However, the reports’ warnings come with a glimmer of hope: underwater ecosystems have bounced back in the past after experiencing various types of pressures. If we take fast enough measures to curb greenhouse emissions and thus mitigate climate change, the world’s corals could still be saved.

“We are running out of time: we can reverse losses, but we have to act now,” concluded Inger Andersen, the head of the United Nations Environment Program.