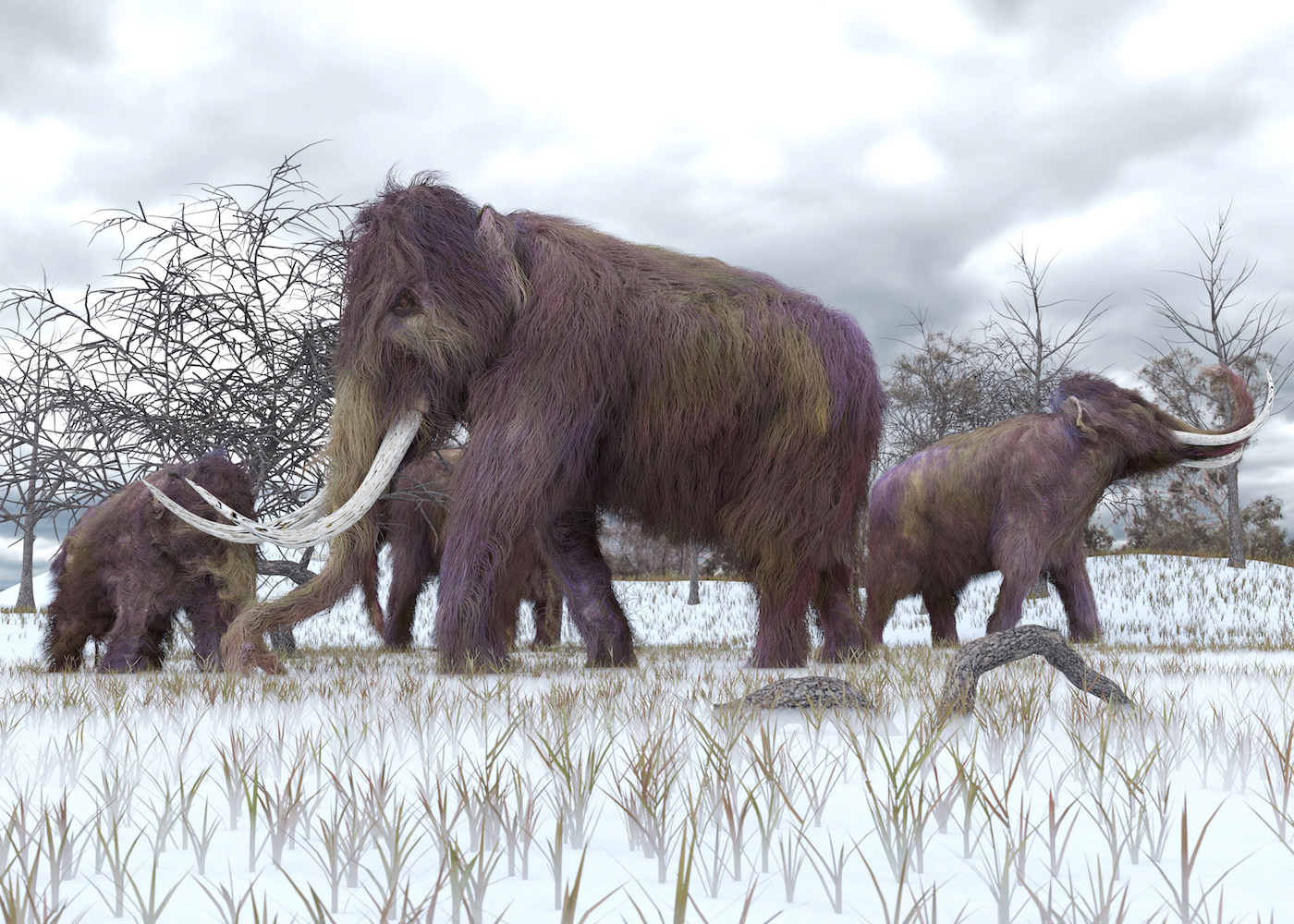 Welcome to Jurassic, er, Pleistocene Park. It’s not all that much to see now, but if a Russian landowner has his way – and science can figure out how to reintroduce the extinct woolly mammoth to the world – you could see hundreds of thousands of the big, lumbering creatures grazing on a resurrected ancient grassland. The idea is to revert this part of Siberia back to the Mammoth Steppes it was up until 12,000 years ago.

It’s all for a good cause: blocking climate change and saving Planet Earth.

Let’s step back a moment. Pleistocene Park is a 50-square-mile animal reserve in Arctic Siberia run by Nikita Zimov. The problem Pleistocene Park is, in theory, going to solve is the awaiting environmental disaster wrought by the thawing of Siberia’s permafrost and the release of critical amounts of carbon dioxide and methane currently trapped there. Climate change brings that threat ever-closer to reality.

Beringia, the region of the Siberian Arctic that includes the park, is currently threatened by the forests that have overtaken it. The trees shelter the snow, which acts as an insulating cover over the ground, allowing the permafrost to warm. Less snow would mean that Arctic winds and land temperatures would keep the permafrost frozen for longer.

And that’s where the Mammoth Steppes comes in. First, says Zimov, you remove the trees – which they’ve already done with huge tanks. The mammoths would keep the trees from regrowth and allow the land to return to its grassland past. In the grassland ecosystem, the trampling of all the foraging animals would have a positive impact.

‘This compacts the snow, massively reducing its heat insulating abilities,” the park wrote in a Kickstarter campaign to begin their mission.

Then, in addition to the wild horses, bison, and musk oxen already there, Zimov envisions introducing a whole new ecosystem of heavy grazers and ruminants.

But with all those herbivores roaming the land, you’d need predators to keep the grazers from overpowering the food stock. So Zimov would bring in wolves, lions, Siberian tigers and Canadian cougars. Maybe even – and now he’s thinking even longer-term – a herd of currently extinct cave lions and dire wolves.

If Zimov’s plans get off the drawing board, it would be quite an impressive sight. But don’t plan a winter visit. Temperatures here can fall to -40 F or lower.