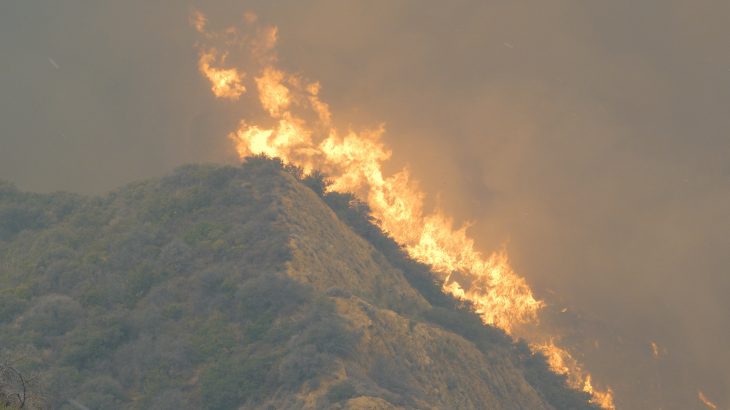 The impacts of climate change are accelerating, WMO report finds

The World Meteorological Organization (WMO) has issued its annual Statement on the State of the Global Climate, which reveals that the impacts of climate change are ramping up.

2018 was a year of record sea level rise, and over the past four years, ocean and surface temperatures skyrocketed due to the increase in greenhouse gas emissions, according to the 25th edition of the WMO report.

When the WMO first released its State of the Global Climate in 1994, CO2 levels were at 357.0 parts per million, and in 2017 that number increased to 405 parts per million with no signs of slowing down.

Data from the national meteorological services were analyzed for the report, and agencies from the United Nations and scientific experts helped provide important input.

In the US, Hurricane Florence and Hurricane Michael were just two of 14 US disasters that cost billions of dollars in disaster relief and recovery. More than 1,600 deaths worldwide were due to heat waves and wildfires.

The number of undernourished people in the world has also increased due to a decrease in food security caused by climate change and weather extremes.

When severe disasters occur, people are displaced sometimes permanently from their homes. and The report found that as of September 2018, over two million people had been displaced because of weather and climate-related disasters.

As climate change impacts are speeding up, it further jeopardizes coastal communities, crop yields, the future of food security and unfortunately, 2019 is looking to be just as severe.

“Extreme weather has continued in the early 2019, most recently with Tropical Cyclone Idai, which caused devastating floods and tragic loss of life in Mozambique, Zimbabwe and Malawi. It may turn out to be one of the deadliest weather-related disasters to hit the southern hemisphere,” said Taalas.