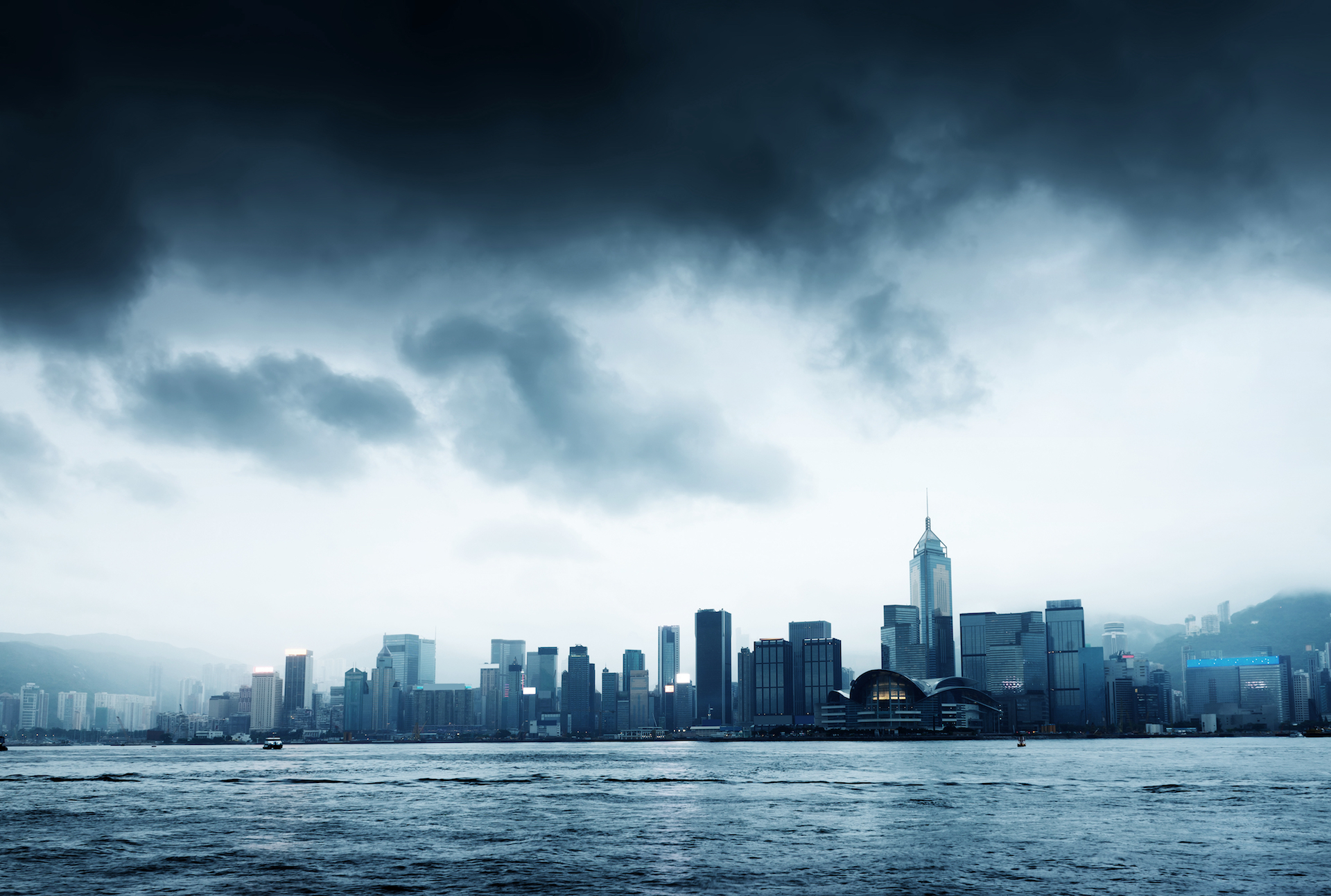 Report: Climate change to deal a massive blow to Asia

In the event that global warming is slowed to 1.5 to 2 degrees Celsius, regions of the world including Asia are still in a dire situation. Heat waves are becoming more extreme and occurring earlier in the season. India suffered heat waves in 2015 and 2016 with temperatures at times around 50 degrees Celsius, or 122 degrees Fahrenheit. Summer temperatures in Asia could rise by as much as 6 degrees Celsius if climate change is not curbed.

Over the last century, sea levels have risen about 7.5 inches. The oceans are expected to rise an additional 7.5 feet for every degree Celsius the temperature climbs as glaciers and sea ice melt. Economic losses due to coastal flooding are predicted to reach $52 billion a year. According to the report, Indonesia will suffer the most damage in Asia, with 5.9 million people flooded out annually by the year 2100. 130 million people in low-lying areas of South Asia could be displaced if global warming continues at the current rate.

Extreme weather events such as cyclones and flooding will increase in Asia, bringing destructive winds and landslides. Unprecedented floods hit Pakistan in 2010, killing around 3,000 people and leaving millions of people homeless. While some areas are suffering extreme droughts, other regions are receiving record-setting rainfall.

The report says a rise in temperature of 3 degrees Celsius will likely result in 10 percent less grain output. This scenario could cause tens of millions of people to go hungry. Rising sea levels and extreme weather means that China will not produce as much wheat and Vietnam will produce significantly less rice paddy. Increasing ocean acidity will continue to put a strain on marine ecosystems, further damaging Asia’s food supply.

Water supplies become contaminated from flooding, making cholera and other waterborne diseases a major threat. Tropical illnesses such as dengue and malaria may also spread into more areas of Asia with warming temperatures. The report also points out that overcrowding is expected in many regions as people migrate to escape rising sea levels.