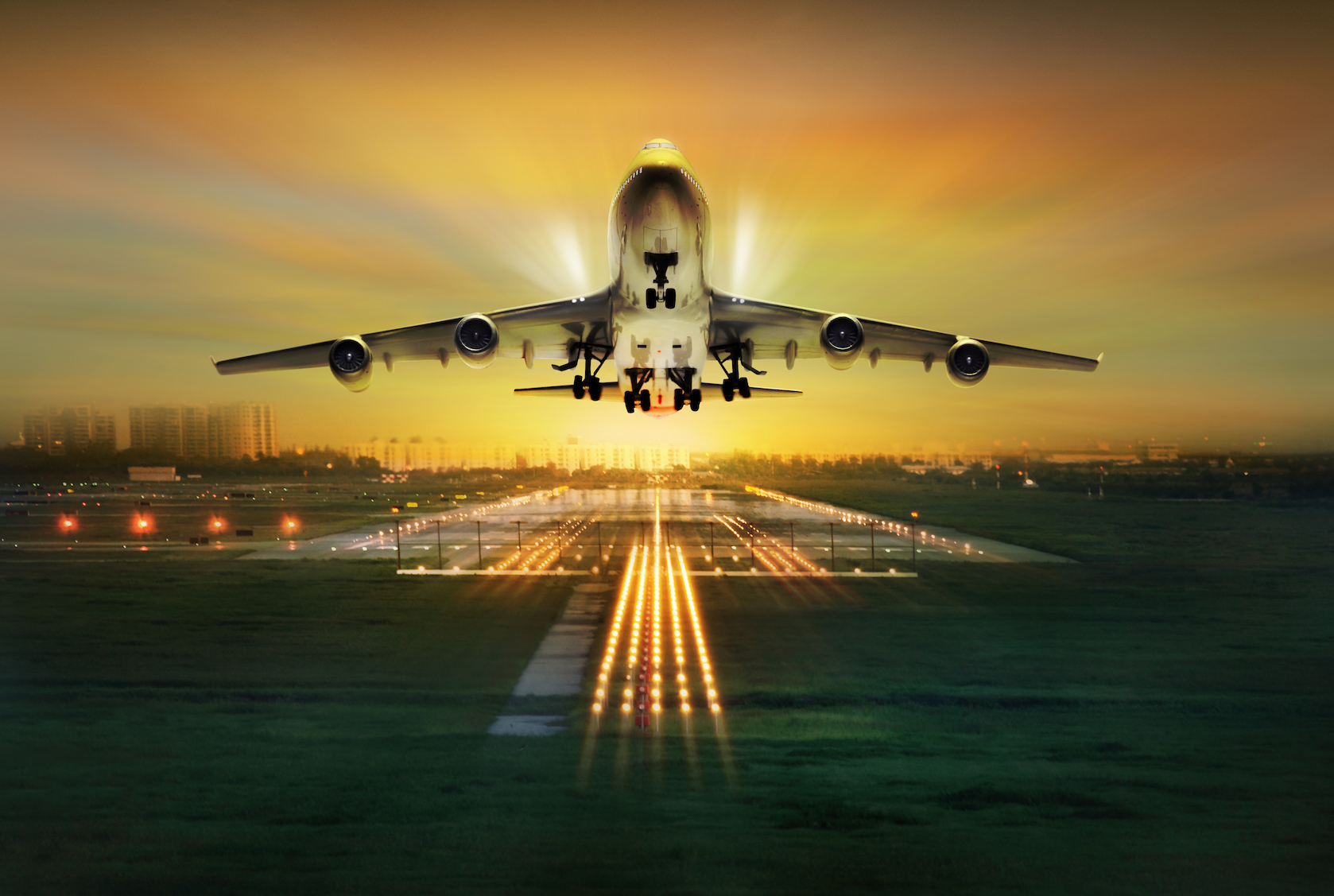 Climate change is a current and gradually increasing problem for our planet, which is likely not news to you. But some of the consequences of climate change may catch you by surprise. When the air gets warmer, its density decreases. Air with less density (also known as “thin” air) makes it harder for airplanes to generate lift from their wings. Because of this, rising global temperatures due to climate change may actually make it harder for airplanes to take off in the not-to-distant future.

A new study in the journal Climate Change presents a global analysis that looked at how rising temperatures affect airplanes and airports. Researchers estimate that if our current emissions continue at this rate, fuel capacities and payload weights on airplanes may have to be reduced by as much as 4 percent on particularly hot days. For the average aircraft (roughly 160 seats), a 4 percent weight reduction is equal to about 12 to 13 passengers. Such temperature-related issues could cause major delays and travel headaches for airports and passengers in many countries.

Airplanes with lower temperature tolerances will also be at a greater risk for these problems, and airports located in hotter parts of the world with shorter runways or at high elevations will also see these issues exacerbated. For example, researches estimate that on LaGuardia’s short runways, a Boeing 737-800 may have to offload weight half of the time during New York’s hottest days.

“As the world gets more connected and aviation grows, there may be substantial potential for cascading effects, economic and otherwise,” says study coauthor Radley Horton, a climatologist at Columbia University.

Average global temperatures have risen nearly 1 degree Centigrade since 1980, and may already be having an effect on certain areas of the planet. Just this past June, American Airlines canceled more than 40 flights out of Phoenix when temperatures hit highs of almost 120 degrees. These high temperatures made it dangerous for smaller regional jets to take off.

Besides simple safety issues, this also negatively impacts the airline industry, which generally operates on a razor-thin margin to begin with. Modifications to airplane engines and body designs could help mitigate the heat problem, but they would come at great cost. This study just shows another example of how climate change has consequences that reach far across the planet and touch almost every part of our lives.