Climate change has made 99.8 percent of these sea turtles female • Earth.com 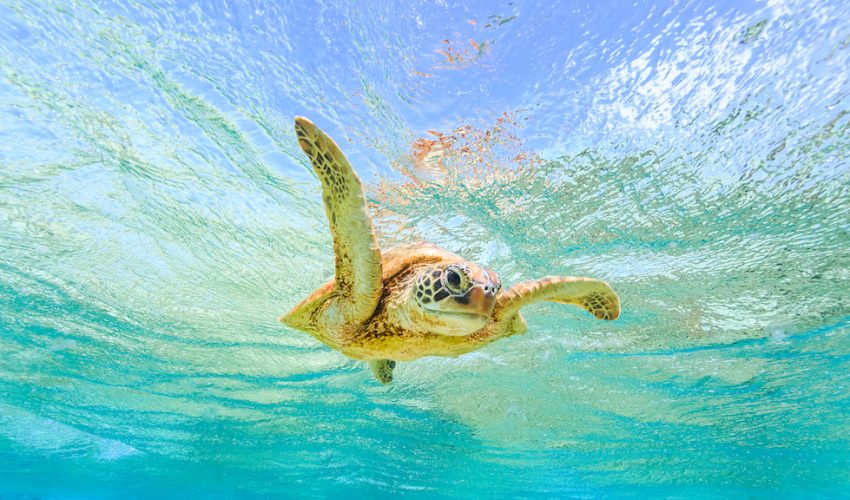 Climate change has made 99.8 percent of these sea turtles female

A team of researchers has discovered that green sea turtles along Australia’s northern Great Barrier Reef (nGBR) are undergoing some dramatic changes as a result of climate change. The study revealed that turtles born on the region’s warmest beaches are now 99.8 percent female.

The researchers explained that the pivotal temperature, which will produce 50 percent males and 50 percent females, varies across different species and nesting groups.

The experts used data on air and sea surface temperatures to estimate sand temperatures that nests would have experienced in the nGBR from 1960 to 2016. The team used a temperature model which they acknowledged had some limitations, but said that this model “clearly shows that green turtle nests at Raine Island and Moulter Cay were consistently incubated above the pivotal temperature  since the early 1990s.”

Although sea turtles often choose to breed when the sand is slightly warmer than pivotal temperatures, global warming has boosted the temperature in the nGBR enough to really tip the gender scale. The researchers are concerned about what this means for sea turtles as temperatures continue to rise.

“While rising temperatures may initially result in increased female population sizes, the lack of male turtles will eventually impact the overall fertility of females in the population,” wrote the study authors. “For the nGBR, many of these questions will be answered as the adult population become increasingly female biased. As such, our study raises new concerns over the immediate threats of climate change to sea turtle populations.”

It remains unclear how the turtles will respond to this major gender shift. Males breed much more often than females, but this cannot likely compensate for such a large number of missing males. The researchers suggested that females may begin to seek out mates further south in the cooler climate.

The study authors said that this investigation “highlights the need for immediate management strategies aimed at lowering incubation temperatures at key rookeries to boost the ability of local turtle populations to adapt to the changing environment and avoid a population collapse – or even extinction.”