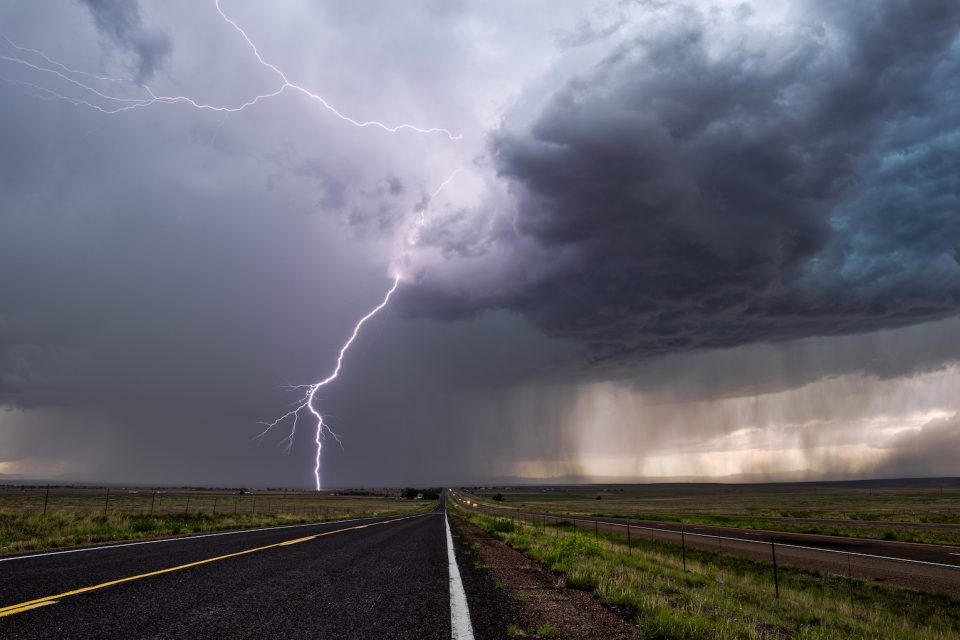 Climate change will make summer weather more severe and stagnant. Climate change will alter the atmospheric energy that fuels weather in the summer, according to a new study from the Massachusetts Institute of Technology (MIT). This could lead to stronger thunderstorms and more stagnant conditions in North America, Europe, and Asia.

“Extratropical cyclones ventilate air and air pollution, so with weaker extratropical cyclones in the summer, you’re looking at the potential for more poor air-quality days in urban areas,” said study co-author Charles Gertler. “Moving beyond air quality in cities, you have the potential for more destructive thunderstorms and more stagnant days with perhaps longer-lasting heat waves.”

In contrast to tropical cyclones such as hurricanes, extratropical cyclones are large weather systems that occur just outside of the Earth’s tropical zones. These systems produce abrupt changes in temperature and humidity along weather fronts that make their way across the country.

As the Arctic has warmed up faster than the rest of the world in recent decades, the atmosphere’s horizontal temperature gradient has shrunk. The researchers wanted to know how this warming trend has affected the energy available in the atmosphere for intense summer weather and extratropical cyclones.

“We can see how this energy goes up and down over the years, and we can also separate how much energy is available for convection, which would manifest itself as thunderstorms for example, versus larger-scale circulations like extratropical cyclones,” said study co-author Professor Paul O’Gorman.

“Researchers are finding these trends in winds and rainfall that are probably related to climate change,” said Gertler. “But this is the first time anyone has robustly connected the average change in the atmosphere, to these sub-daily time scale events. So we’re presenting a unified framework that connects climate change to this changing weather that we’re seeing.”