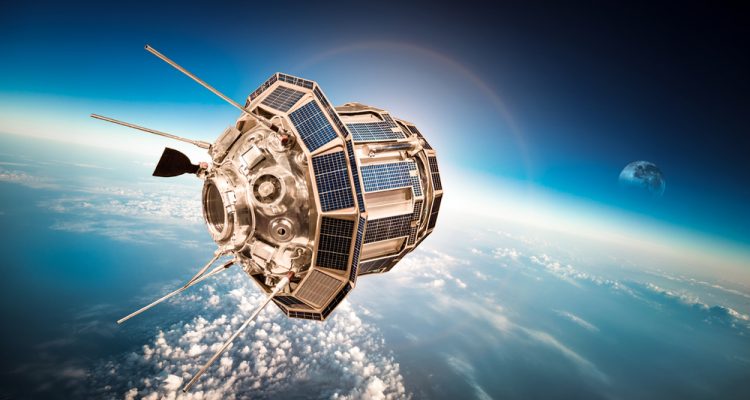 When we think of weather reports, we tend to visualize our friendly local meteorologist, gesturing and pointing to colorful weather maps displayed on our TV screens. “Thunderstorms tomorrow – don’t forget your umbrellas!” But the public now has access to a new frontier in weather science, however: that of space weather.

What is space weather and why does it matter? We aren’t talking gentle rain showers and sunny days, here. Think of radiation put out by solar flares, high-speed solar winds, or explosions of plasma from the sun’s surface and you’ll get an idea of what space weather involves.

The kind of events that happen way up in space can affect quite a bit down here on Earth, scientists say. From satellites and aircraft to our communication, navigation, and power systems, space weather can impact humans in a multitude of ways. For instance, radiation released from a solar flare could require that a flight following a polar route be diverted. Our electric power grid can be shut down by solar winds, as well as magnetic and plasma bursts from the sun.

Space weather also causes a threat to satellites. Radioactive particles can damage individual satellites, causing a communication failure. The problem grows larger, however, if that satellite drifts into the path of others, damaging them and creating a system shutdown.

More than 16 years’ worth of data on space weather will now be publicly available, enabling scientists to better predict when events will occur that may disrupt satellites, as well as earthbound equipment. The data has been collected by Los Alamos GPS sensors that “have been fielded on GPS satellites for decades,” says Los Alamos National Laboratory program manager Mark Kippen.  The data is hosted by the National Oceanic and Atmospheric Administration (NOAA), and a feature article about the data release was published in the journal Space Weather.