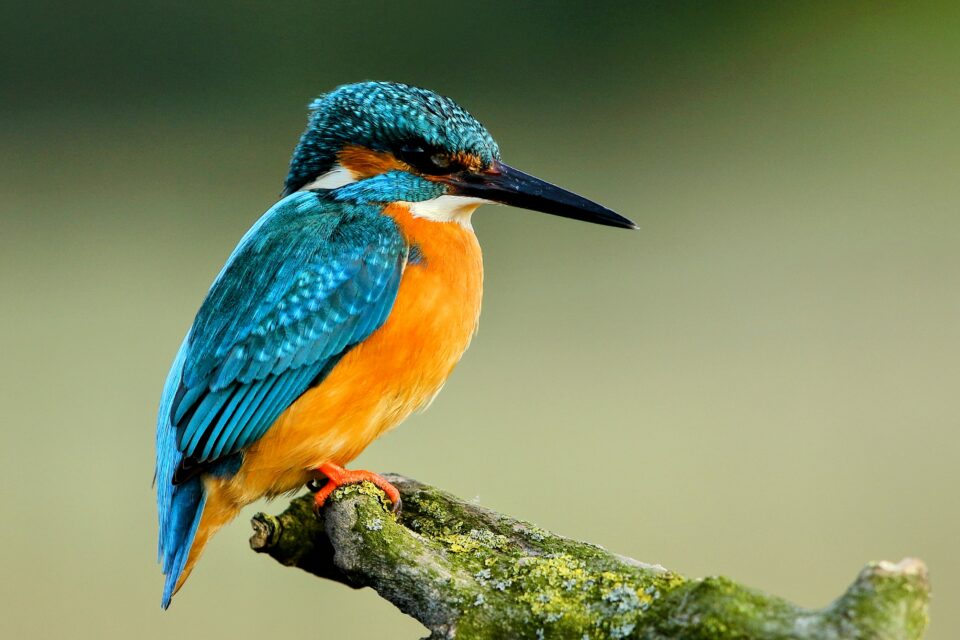 Birds are described as modern-day dinosaurs, and it seems they will be forced, yet again, to adapt to a rapidly changing world. A team of scientists led by Durham University has predicted that climate change will force avian communities worldwide to shift their ranges by 2080.

To make their predictions for the future, the researchers looked at the past. They compared previous climate data to past avian ranges to determine where the birds might move. The experts then applied these relationships to a model that considered future climates based on low and high greenhouse emissions.

The team was interested in more than the number of birds and species diversity. They wanted to determine the effect the shift will have on phylogenetic diversity, which factors in how many different types of birds make up a community.

“In our study, we examined the effects of global warming on the regional distribution of terrestrial birds around the world,” said Dr. Alke Voskamp of Senckenberg Biodiversity and Climate Research Centre. “The focus was on the effects on species richness as well as on various aspects of phylogenetic diversity, primarily how closely related the species are to each other.”

The researchers analyzed 8,768 bird species to help them determine how many lineages might be lost or added regionally as birds move and adapt to a dynamic climate. They believe most losses will occur in tropical and subtropical areas but that community restructuring will take place worldwide.

The study points out that maintaining regional phylogenetic diversity will be crucial to the resilience of over biological diversity.

“The diversity of lineages is very often related to the diversity of traits that species possess and thus to their roles and functions in ecosystems,” said study co-author Professor Stephen Willis of Durham University.

“For example, species from more distant lineages often have different beak types, and hence eat different types of food. Change means that the ecosystem functions that birds perform in an area may also change in the future, with potential consequences for food webs, seed dispersal and plant pollination.”

Readers can access the study in Proceedings of the Royal Society B.