Climate data is waiting in the wings due to government shutdown • Earth.com 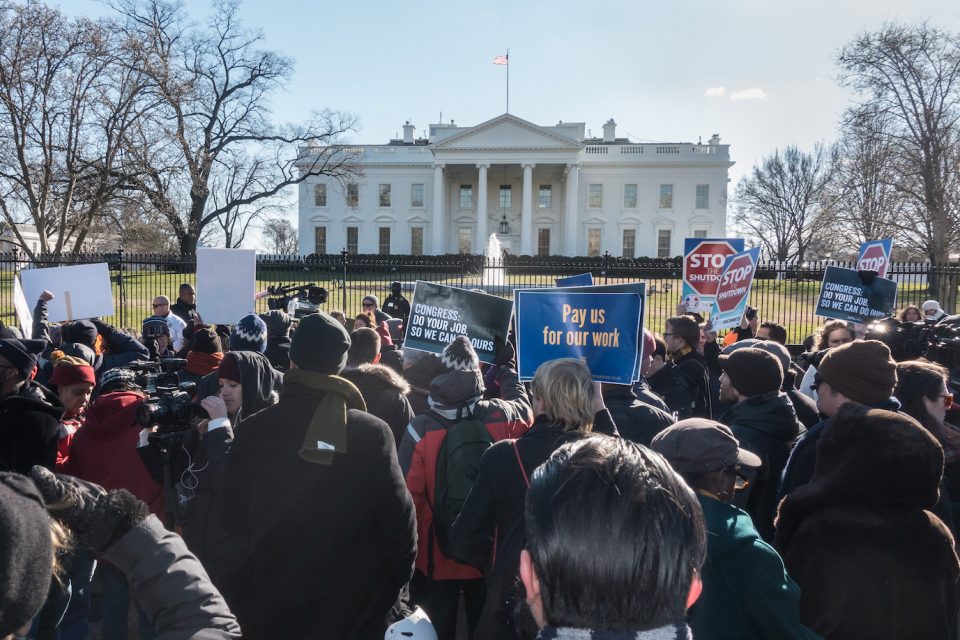 Climate data is waiting in the wings due to government shutdown

The New York Times reports that the current U.S. government shutdown, which has just rolled into its fourth week, has halted NASA and the National Oceanic and Atmospheric Administration (NOAA) from releasing their annual temperature analysis — a crucial set of data to show how global warming had progressed in 2018.

And because NASA and NOAA data is so widely used around the world, other world governments, like Britain’s national weather and climate monitoring service, the Met Office, have also been held back from releasing their yearly climate change reports.

“Usually, we would have received [the NOAA data] by now,” John Kennedy, a scientist at the Met Office Hadley Centre, which specializes in climate research, told the New York Times. “But this month, we haven’t.”

However, temperatures aren’t the only numbers Americans are currently in the dark about because of the government shutdown. The publishing of NOAA’s annual natural-disaster cost estimate, a report that has been published yearly since 1980, has also been delayed.

2017’s natural-disaster cost estimate ranked as the highest on record due to the climate changed-induced, tag-teaming storms, Hurricanes Harvey, Irma, and Maria, plus the severe drought in the Great Plains. But the cost of 2018’s Hurricane Michael and Florence, paired with the sweeping California wildfires, will remain offline until the shutdown as ended.

Researchers and scientists say that the withholding of this data, plus the lack of government funding and support, is putting their current research at risk. The longer the shutdown is dragged on, the more time is wasted, money lost, and potentially life-saving discoveries are pushed back even further.

“You just can’t turn the lights off and close the door and then when the government reopens, come back and turn on the lights and open the door and the turn the computer on and, O.K., now everything’s fine and we’re going again,” Dr. Bob Peterson, president of the Entomological Society of America and a professor at Montana State University, told the new York Times Times.

Furthermore, early-career researchers cannot do their jobs because of the lack of government funding. Chris Horvat, a polar oceanographer based at Brown University told the New York TImes, “We’re supposed to be the future of climate science and we can’t do our jobs” — a sentiment that is echoing throughout the U.S. research and science sector.